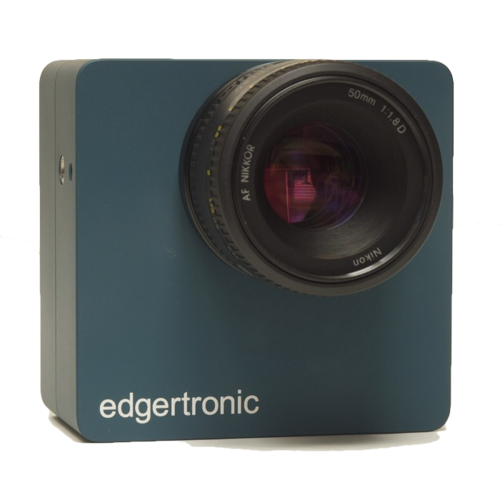 The edgertronic camera which is still #1 in our High speed camera guide on a budget is now releasing the software v2.1 with lots of new features and additions see below:

To upgrade your camera, go to: http://wiki.edgertronic.com/index.php/Software_releases and follow the instructions carefully.

HTC One M9+ Ships for China Only

HTC has announced the HTC One M9+ phone that will only be shipped in the Chinese market for now.  The phone is the first major manufacturer using the Mediatek chip and might be the first phone to do the super slow motion at 480fps. The Mediatek MT6795 which is capable of recording 1080p video at 480fps is now called the Helio X10.  There are no specs that claim the phone uses that inherent capability so it will be a few weeks until we know for sure if they retained the spec or left it out.

The complete omission from the press briefings doesn’t bode well for the slow motion mode to make it to market. However there is no reason to still discard it as there is no information one way or the other. In any case the phone will only ship in the Chinese market. As for that blunder it seems there might be some angry One M9 owners that wanted an improved phone.  If it does have the spec, it will be left to imported units to bring the capability to countries outside China.

We’ll keep you posted if the 480fps spec surfaces on this and other phones!