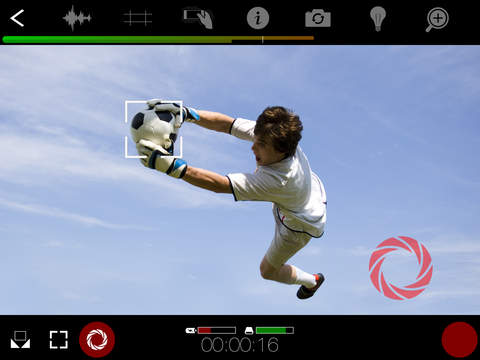 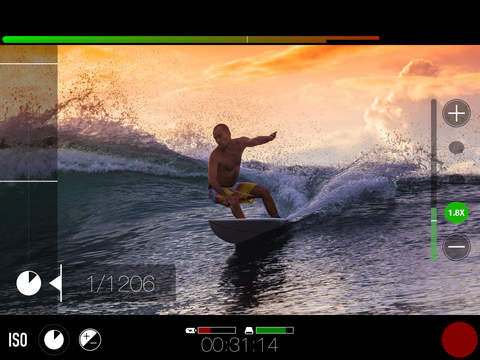 If you really want to extract the best from your iPhone when it comes to 4k, 1080p or 720p in both regular frame rates and slow motion there is no better app available than FiLMiC pro. Your mobile footage will never look the same. If you are already using the app be sure to show us your footage and especially if you dabble in slow motion.

To learn more about FiLMiC Pro for iPhone, iPad and iPod Touch follow the link: http://www.filmicpro.com/apps/filmic-pro/