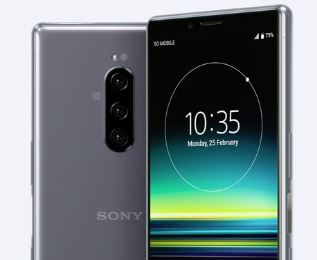 Sony has been at the forefront of affordable slow motion video with their Motion Eye technology which can be seen on the Sony RX camera series. It features a stacked CMOS Sensor with a fast cache memory module strapped right on the sensor block to allow for ultra-fast data rates/ frame rates.  On those cameras, we get a few seconds recording time which is still limited but vastly superior to the 0.1 and 0.2 seconds of the phone version.  Phones like the OnePlus 7 allows for 3.75 seconds record time at 480fps 720p which allows for a plethora of uses from sports recording to real experimentation of the art of time snapshots.

Sony should have evolved the technology to allow true 1080p resolution at 960fps for at least a second worth by now with the possibility to extend further. By using the ultra-fast memory modules on these phones they could have made a fast enough buffer to make it work and gain that edge.  They have the technology but seem unwilling to implement it in a meaningful way.

We are still hopeful that Motion Eye technology will get better on a new RX series camera soon and that should translate to more capable phones as resolution and frame rate needs increase with every iteration.  We really feel this technology is in its infancy and could one day deliver long record times in the several second range and at truly usable resolutions.  In our ultimate phone we would love to see 4k at 240fps and 1080p at 2000-4000fps for even a couple of seconds. That would extend the art of slow motion capture on the go to new horizons.

Sony has the technology to do this, we would like to see them push forward and force some competition. -HSC