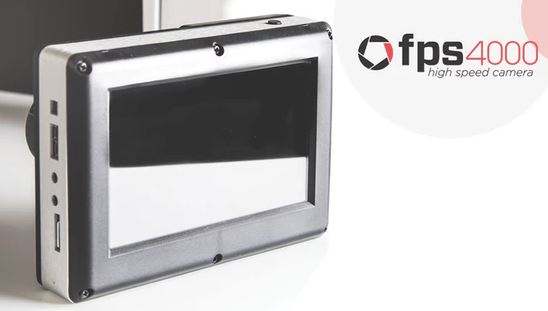 The first line is the fps2000 which has a whopping 320 Gigabytes of flash memory that will record up to 120 seconds of continuous video at the maximum resolution and highest frame rate of 2000fps.  The fps4000 line is essentially double the speed of the camera maximum frame rate of 4000fps depending on configuration and 640 Gigabytes of flash storage. → Continue Reading Full Post ←