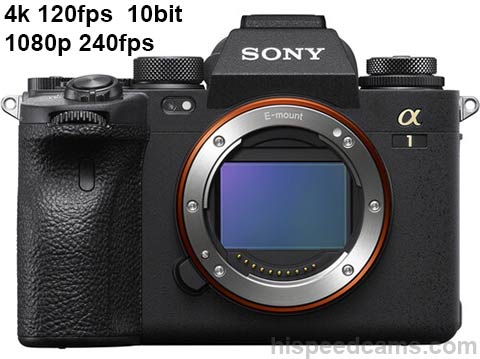 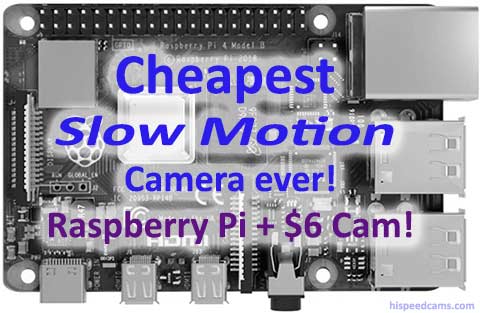 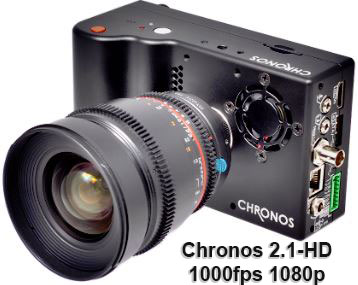 Schlieren Imaging has always been a very narrow and specialized field of imaging. It can visualize air perturbations in a fluid-like way that can show the reach in this case of someone’s breath and heat dissipation to see if a mask makes a large enough difference in transmission of infected airborne particles compared to no covering.

By using a Phantom VEO4k 990 slow motion camera at 938fps and a speckled background with specialized angled lighting, researchers were able to test a variety of masks while coughing to see the effects.  You can watch the video posted here and also check out the full study available here if you want to dig deeper. → Continue Reading Full Post ←