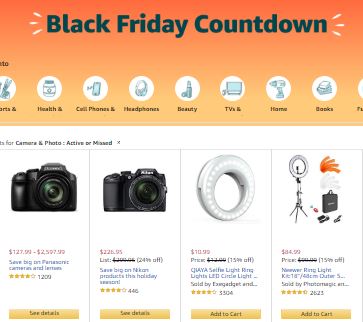 We have some new rumors submitted that can shed some light on the releases for 2018 and beyond when it comes to high frame rate capable cameras. Rest assured that any and all rumors can change, be discredited in part or simply be completely false.  We have chosen only the ones that have a higher chance of being true. → Continue Reading Full Post ← 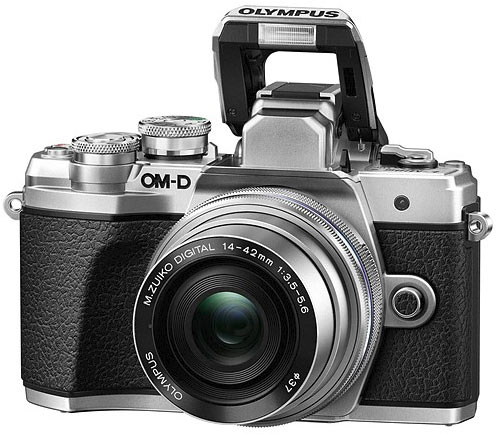 Olympus is announcing the TG-5 rugged camera which is the replacement for the popular TG-4. It has quite a number of new features and what may be a first for this type of cameras; a sensor pixel density reduction from 16MP to 12MP. A welcomed addition that will ensure better low light quality with a BSI CMOS sensor and speedier data acquisition which lets it output 4k and 120fps 1080p video.

It has also a 720p 240fps mode and a VGA 480fps mode which makes it stand out in the slow motion categories. This camera seems to be aiming at the GoPro Hero 5, Yi 4k+ and Sony Action Camera markets with more features, better usability and the features you expect from a portable camera. It can also be used in drones with some creative placement due to its low weight of 250g with battery! → Continue Reading Full Post ←

The new Manfrotto Befree Live Tripod Fluid-head may be the most ultra-portable and quality video ready fluid head out there.  Before this new model was introduced the Manfrotto 128RC and 128LP heads dominated this space. However the new model has smoother movement along with locking features that bring the line to more modern designs.  There is a big need for compact video heads which can be used with smaller slow motion capable cameras like DSLRs, Sony RX100, Sony RX10, Micro 4/3rds and Action cams.

With the miniaturization of camera gear the days of the old and heavy but dependable fluid head are nearing an end. When the tripod can be carried alongside a small camera bag in a very portable fashion; the amount of usable footage will increase due to the amount of shots set up with it due to simplicity and little fuzz. → Continue Reading Full Post ←