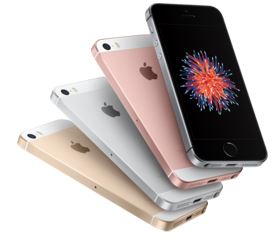 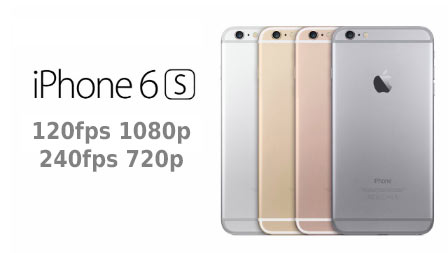 Now that the dust has settled with the Apple keynote announcements over it is time to examine what the new iSight camera of the iPhone 6s and 6s Plus can do when it comes to recording video and Super Slow Motion. → Continue Reading Full Post ←