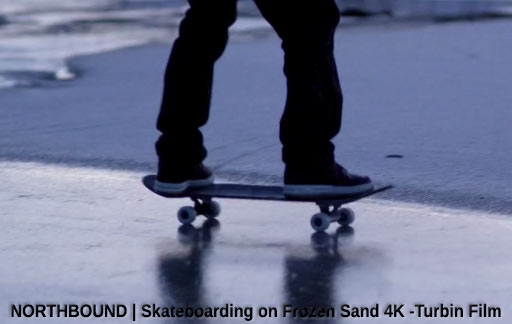 It seems the latest rumors indicate that the 1000fps feature of the Galaxy S8 could have been a complete miss.  We still have a couple of days until the release to see if this is true; but according to this article in Inquisitr, there seems to be a disconnect between the rumored feature and the reality of a shipping product.

On other things, the video below shows an amazing phenomenon made by nature and exploited by some adventurous young lads. Frozen sand on a Norwegian beach with the use of some cool slow motion make for a fantastic looking short film.  They even construct a half-pipe ramp out of frozen sand.  This will have to be filed in the strange things drawer for sure. You can see the film here on Vimeo!

You can also watch a documentary on the making of this film here!