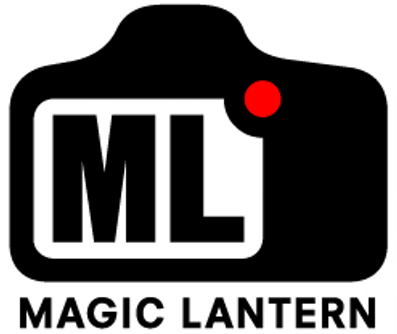 The Magic Lantern Project has done impossible things before but it continues to amaze at the sheer unleashed power of Canon DSLRs. The 5D Mark III has been a darling of the team behind the ML Project due to it’s processing power and great image quality.  The Camera is now able to record 4k RAW video along with 1080p 45fps Full HD and up to 60p RAW @ 1920×800 pixels.

So a camera like this is able to extract 4k RAW video and higher frame rates in RAW from hardware that by today’s standards is slow and obsolete. Just goes to show you how restricted final products get to market even when their processing capabilities are much higher. All this started as an April’s Fools joke  which is customary for the team. However these features are not only real but available.

The Update highlights the following resolutions and frame rates: On the 5D Mark III, you now have the following new resolutions:

While 50 and 60p near full HD is not a lot of frame rate, it is however recorded in RAW sequences which is quality that has been compared to the ARRI Alexa cinema camera.  The team at Magic Lantern has done the impossible here with 4k RAW recording on a camera that was released in March 2012 or 5 years ago. Imagine what they will be able to do with the 5D Mark IV!

You can read all about it in the official Magic Lantern Post about the 4k RAW recording on the 5D Mark III:  https://www.magiclantern.fm/forum/index.php?topic=19300.0

Disclaimer: HSC is not responsible in any way for any damage your camera may incur by using these hacks or lost footage. While mostly safe due to the nature of the software running as a layer on top of Canon Camera software, there is the possibility of something going wrong. Read the Magic Lantern information before proceeding.