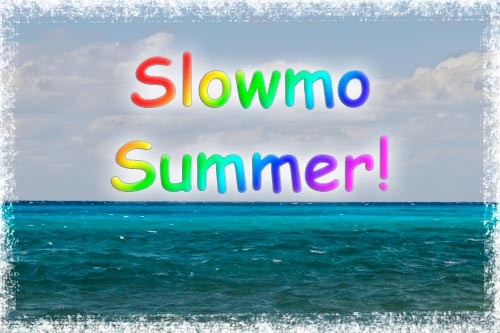 Summer can be fun but it also can be quite dull for camera releases; most of the exciting cameras have already been released and nothing really big will surface until September like the iPhone 6 replacement or a new GoPro Hero camera.  This however opens the window to admire some of the latest high speed videos shot around the web. They originate from cheap cameras to ultra expensive mortgage your home systems.   Price however is no match for creativity and outright luck in capturing these phenomena.

So in the spirit of enjoyment sit back, relax and have some fun watching some amazing high speed footage.

This is London (slow motion) – Shot on Sony RX100 IV by Nicholas Goodden:

There you have it Summer Slow Motion, tons of new slow motion content is being produced every day and the explosion of available slow motion imagery will get bigger with even more portable devices and all sorts of cameras that have the feature.  Enjoy Your Summer-HSC!