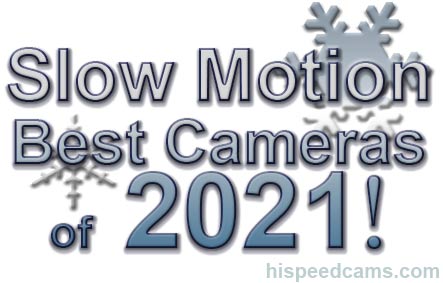 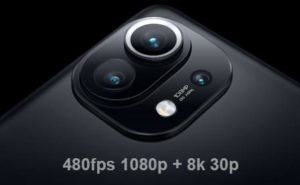 There are many new phones about to be announced including the most awaited Samsung release of the year, the Galaxy S21 which is due in a day or so. However the Xiaomi Mi 11 which was recently announced has been making a great impression on reviewers with a fluid 120Hz display, above-average camera features, 8k video, and our main interest the slow motion recording modes.

The high speed mode includes a 240fps 1080p mode but most interestingly this extends to 1080p 480fps which might be of comparable quality.  The Xiaomi brand has been making cameras and phones for a few years now and while it is usually discounted as a budget brand, the inclusion of pro features like a Snapdragon 888 processor and a whopping 108MP main camera make it stand apart.

We are happy to see such a plethora of frame rate and a very high-end performance package all for under $1000USD, in fact, it has an under $750 price tag which is very tempting.

We are also happy to see 120Hz becoming commonplace as a default refresh technology for displays on most mid to high end phones. This makes the experience fluid and for slow motion video it allows you to see 120fps live if needed before getting to a video editor.

We found what we assume are legitimate samples of the slow motion mode. The quality is not class-leading but not that awful either. You be the judge: 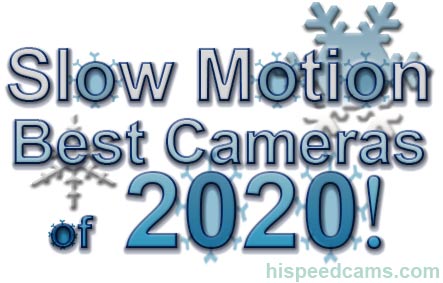 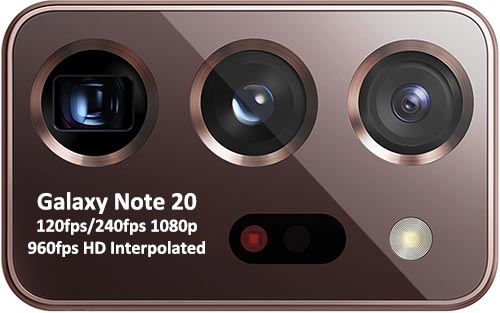 Samsung will start shipping to stores the Galaxy Note 20 and Galaxy Note 20 Ultra on August 21, 2020.  This new phone is the latest and greatest on their line of ultra-performance devices that offer little compromise at a premium price.  It has a 108MP sensor on an f1.8 lens on the Note 20 Ultra 5G version that can do crazy zoom and pixel averaging in low light. The more pixels you record even if they are small let you do more computational photography processing to average noise and artifacts out to end with a crisper lower resolution image that is pleasing and punches above it’s weight.

However, not all is good news since the video mode in Samsung devices when it comes to slow motion has been stalling in the last iterations to a max 960fps mode in HD 720p which is now on this phone an interpolated 480fps mode that is slowed 2x to 960p.  This makes the Note 20 line an inferior slow-mo device to even the Galaxy S10 which offers real 960fps.  The good thing here is a full second of recording at 480fps on the Note 20 line which translates to 16 seconds playback at 30fps and 32seconds with interpolation.

Samsung at least does the courtesy of showing the real specs of their slow motion implementation. With Interpolation, the camera that shoots slow motion is capped to 480fps and then bumped with a re-timing algorithm to 960p. We are no fans of interpolation for the most part read our article on this here!

The super-speed camera shoots up to 960 frames per second and slows way down for the ultimate slow-motion takes.5

(5) Super Slow-mo only supports HD resolution. Users can record approximately 1 second of video captured at 480 fps and digitally enhance the video to 960 fps with approximately 32 seconds of playback. Playback time can be edited in Super Slow-mo player.