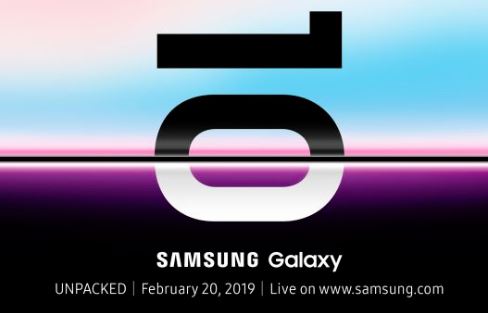 According to rumors the video quality should be improved along with better noise handling in low light and the stabilization has also taken a step forward in video mode. We will know more and have samples in the near future.  We have good expectations for this phone when it comes to slow motion as it has a good pedigree from the Galaxy S9 and Note 9 when it comes to useful higher frame rates. If Samsung can get at least a second of recording at those speeds we will be very happy as that would translate into 32 seconds of playback in a 30p timeline.  Stay Tuned -HSC

6 thoughts on “Galaxy S10 Should Include 960fps Slow Motion!”