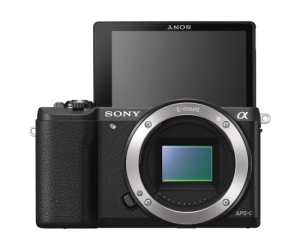 While there are no slow motion samples yet we expect them to be of reasonable quality with the a7s having a better overall control of artifacts and noise. The 24 MP sensor will be probably producing down-sampling artifacts when on 720p.  Since the Sony a7s crops the sensor for 720p slow motion it is possible that the a5100 will use the same technique. We expect the a6100 if announced to have a similar video mode.

It’s good to see Sony including slow motion modes on most of their recent cameras. It bodes well for a future with higher frame rates above 120fps and in HD.