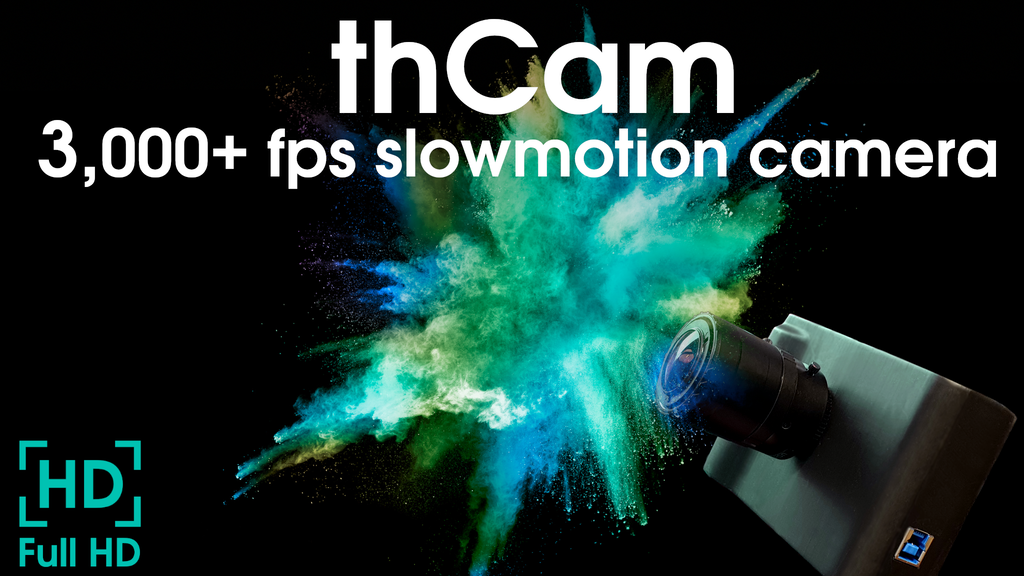 There is a new dedicated Slow Motion Camera being built by engineer enthusiasts and a Kickstarter campaign has just launched with the goal of gathering enough funds for production.  The camera is called thCam Slow Motion Camera and is capable of shooting above 3,000fps at reduced resolution with a 1920px horizontal. The 1080p frame rate maxes out at 266fps  and 576fps at 720p.