Is Samsung going to be the leader in Image Sensors? 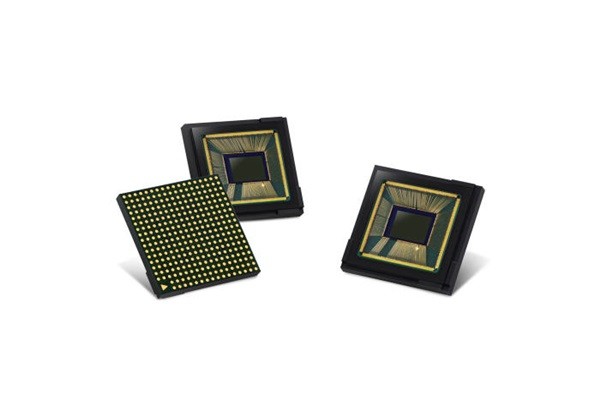 The high-speed sensor in your dream camera may become a Samsung part if they are able to fulfill their projections for dominating the CMOS world with their ISOCELL technology.

The following articles report on Samsung’s aim at Sony:

2) Samsung wants to be the world’s top camera sensor maker by digital trends:

HSC Take: Samsung is aiming mainly at digital sensors in portable devices but also expanding to automotive and surveillance where new sensor technologies are in high demand.  We still not think most slow-motion innovation will come from either Sony or Samsung but from other third-party labs that try to push the non-commercial boundaries. However, Samsung is pushing hard against the giant of the sensor business Sony with production ramps and price competitiveness that should cause enough competition to create a faster rate of adoption for new features like higher resolution frame rates. As always competition creates the conditions for advancement in technology with the end user being the most rewarded by better pricing and new features.

Thanks for reading and thanks for your continued support of our blog! -HSC