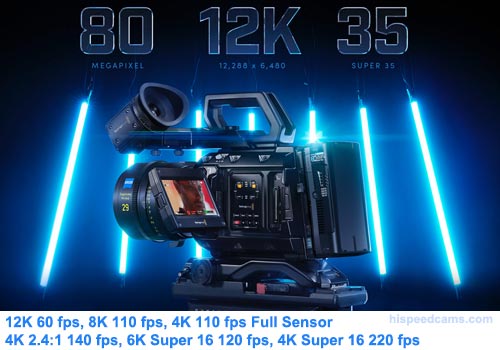 What interests us as always are the high frame rates and this camera does not disappoint when it comes to this spec. The only real problem we see is that recording is made only from 4k resolution and up, completely avoiding 3k, 2k and HD resolutions which could yield even higher frame rates with probably a huge crop in the 80MP frame which will probably yield a noisy and artifact prone image hence why they probably avoided recording down on those modes. → Continue Reading Full Post ←

Sony just announced their latest RX VII camera which means that an RX10 and maybe a new RX VA version will show up before the year is over.  We were not happy with the feature being stagnant in resolution and speed on the RX series for 3 years in a row now. Sure AF and overall speed have increased when it comes to other parts of the camera but the high frame rates remain frozen in 2016 specs.  In the meantime, we have a few new things to show you. → Continue Reading Full Post ← 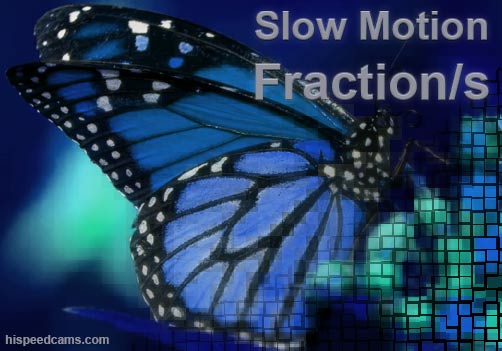 To better encapsulate the slow motion happenings of the web we are starting a new post type called Fraction/s as in “Fractions of a Second” that shows anything and everything related to slow motion that has happened recently.  This is based on the fact that high speed imaging hardware releases have been stabilizing and slowing down compared to previous years.  This way we can better cover anything small or large related to this craft.

Thanks to our readers who have submitted a lot of this information which sometimes escapes us. There is a lot of interest in slow motion related information but it is easy to get buried in the mountain of daily information. We hope that we cover many of these occurrences so you get to see them. → Continue Reading Full Post ← 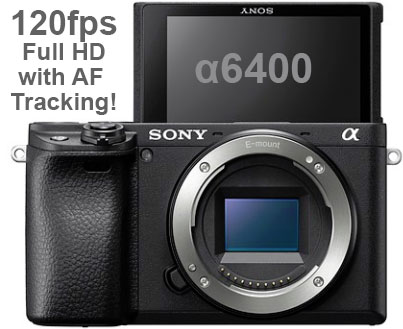 Do note that rumors and speculation are subject to change or be completely incorrect so take a lot of this with a grain of salt. We strive to weed out the most outlandish rumors but concentrate on the most probable technology announcements. → Continue Reading Full Post ←