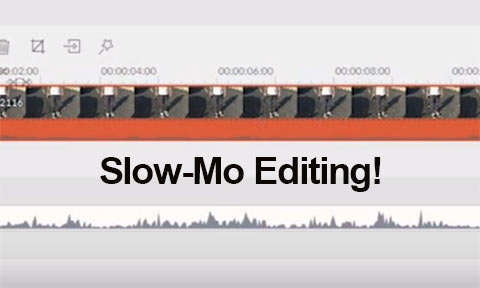 The video editing software Filmora has compounded a list of the top ten slow motion video editing software packages for personal computers. While you can clearly see this is in some way an article to attract an audience for their product, you can also learn about products you didn’t know existed as options. Even Filmora was to us a product that was not really on the radar but now is. Especially at the cheap price of $59.99 for a lifetime license with no subscriptions. We are not advertising any product, in particular, You can see the Top Ten Slow Mo Software List Here!

Our software of choice has always been Adobe After Effects with the Time Warp feature but we can understand why the subscription model for Adobe CC products can be a little too much to ask for many. The list here also shows completely free products like Avi Synth which is very powerful but not easy to use and other optical flow software that can really slow regular video and higher frame rates to a crawl. However, we consider interpolation fake slow motion as we noted in our article here!  Nvidia’s new Machine Learning Algorithm is very impressive and shows the way forward for converting regular video to higher frame rates with surprisingly amazing results. Tell us what you think – HSC 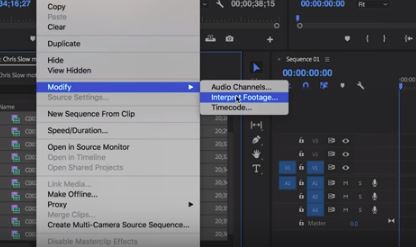 Ever wondered how to use slow-motion footage effectively with Premiere Pro CC from Adobe’s Creative Cloud? This quick tutorial by YouTubers Becki and Chris will go through the basics of capturing, editing and organizing the footage for a consistent workflow.  They used cameras like the GoPro Hero 5 Black, Sony a7s II, and the DJI Osmo to capture the footage.

Their techniques will apply to any camera that shots high frame rates like 60p and above.  Maybe in a future tutorial, they are able to use higher frame rate footage from more capable cameras and even use the optical flow feature to really slow things down in post. You can subscribe to their channel here and support them! → Continue Reading Full Post ←

Smarter Every Day has posted a very nice example video of audio master Gordon McGladdery recording audio to be incorporated into slow motion footage. Since recording real slow motion sound that is usable at super high speeds is an impossibility due to the undiscernable pitch that results from it, you need to get creative with some reverb, echo, pitch, and chamber audio effects in order to get a compelling final product.  We are big fans of both their channels and make sure you check them out for supporting them.

We find that while the video is simple, it does a good job in explaining the methods on Apple’s iOS and Android to get slow motion footage ready for posting on the web or social media.   There is some basic editing and trimming for cutting the nonaction parts.

You can find the official video link here if needed: https://www.cnet.com/videos/make-slow-motion-videos-on-a-phone/ 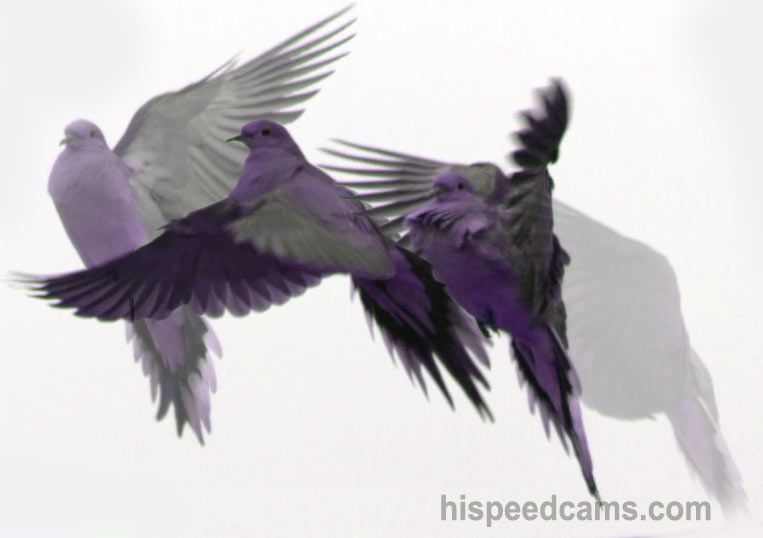 There has been a lot of work put it developing software that can interpolate frames for video editing and compositing applications. Twixtor in the late 90’s was perhaps the first time the technology could make something worthwhile and really produce acceptable results in a computationally acceptable timeframe.

Today the most used algorithm is Adobe’s Optical Flow in Premiere or Time Warp in After Effects which use vector directional plus acceleration of pixel values to derive in between frame data to generate new frame information from the preceding frame as point A and the next frame as point B.  The results can do some wonders to really slow down things above the frame rate ceiling of the camera. → Continue Reading Full Post ←