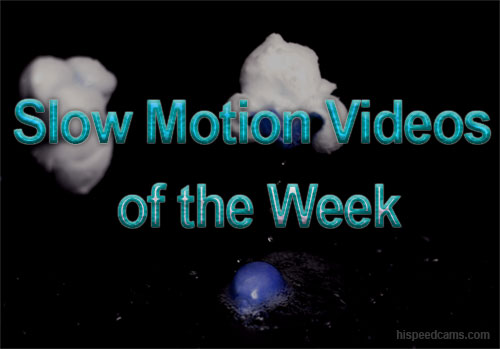 After the few camera announcements at CES that have a slow motion component there is little on the hardware side until CP+ Expo in Japan on Thursday, February 23 to Sunday, February 26, 2017.   Fuji Just announced a few cameras but the maximum frame rate on those is 60fps 1080p so we really have no interest in covering them at HSC. Our coverage starts at 720p 120fps and up.

However there is a lot of new slow motion footage on the web lately and we really have to marvel at the ingenuity, skill and risk taking to get it done.  We have a few footage samples from this week that we believe you should check out. Remember to visit and subscribe if you like the footage so the creators can keep pushing the envelope.

Planes in slow-motion by Aerospace guy:

Venus Flytrap Slow Motion And Macro by Gardening at 58 North:

There you have it, even with modest cameras like an iPhone 7 or the 120fps limit of the 1DX Mark II we get to see good quality content. Remember, if you see great content on the web or you have produced it let us know. Have a great weekend! -HSC