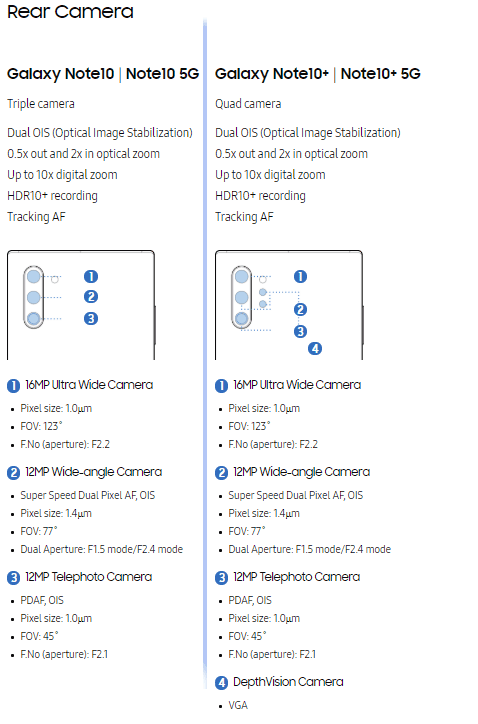 We could not find any 960fps 720p video from the Note 10 but we have posted a Note 9 sample video below which should look similar by 95% to what the Note 10 can do. After all, it is the exact same spec but without better camera lenses, better color and bit rates.  We will search for samples of the super slow motion mode as they are released soon enough.

Now we have phones approaching $1,500 USD which is ludicrous to think when the upgrade cycle is so short. We expect Samsung to have some loyalty trade-in program like that of the Galaxy S10 and knock off up to $300 from that price for surrendering your previous phone in good condition.

Not yet, we have not seen the 720p 960fps quality, we may get quality identical to the Galaxy S10 or the Note 9 in which case if that feature is what you need the phone for, wait for confirmation or get a cheaper older phone. The cost of the Note 10 if for memory, speed, screen, new features and of course bragging rights.   See phone alternatives in the links below that shoot slow motion as well.

The Note 10 is a marvel of miniaturization and technology but it is also an evolutionary phone that builds on the past. It has nothing that screams must have and destroys the market. It is a worthy flagship but it is not a phone that will revolutionize markets even with 5G support. Expect 5G to both get cheaper and more abundant as the spec is rolled out around the world in the next few years. Buying a 5G phone today is a bit premature and will be a wasted spec since probably you will upgrade this phone before 5G is commonplace.