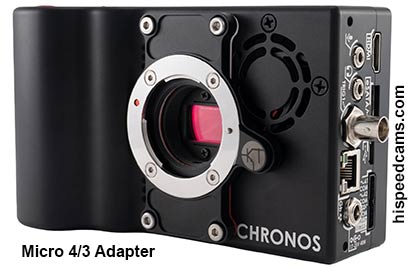 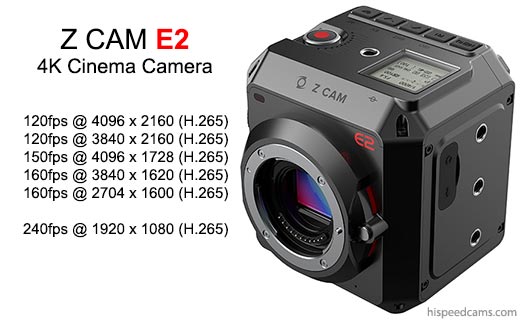 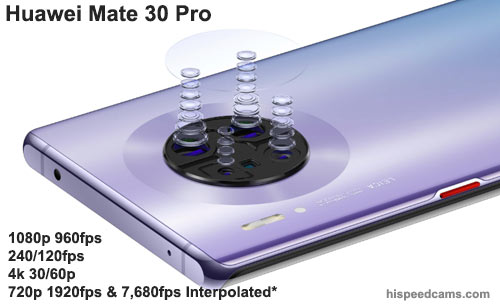 We were disappointed at first that 720p was still the top resolution for slow motion. But the only 1080p phone alternative the Sony Xperia Series like the Xperia One is only recording 0.1 seconds of slow motion at 960fps 1080p which is next to useless. Furthermore, the supposed 1080p quality looks just a tad better than the Samsung which is not particularly high quality either.