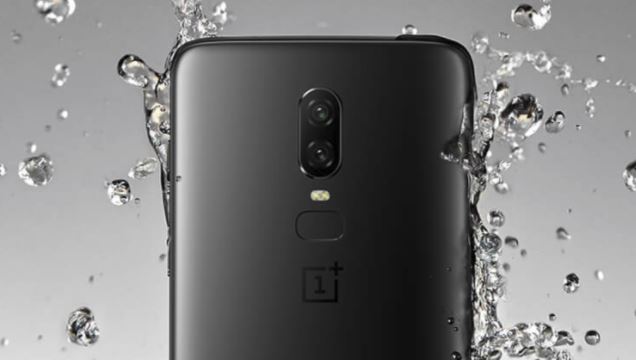 By popular demand, we have found some new samples for both the OnePlus 6 and the Xiaomi Mi 8 phones for you to see. We have to give the nod between these two phones to the OnePlus 6 as it offers 240fps 1080p and 3.75 seconds worth of 720p 480fps and even 60p 4k.  The quality on the super slow motion modes is not up there with a dedicated slow-motion camera but it is a big improvement in the recording department by allowing 3.75 secs on the 480p mode on the OnePlus 6 compared to the very restrictive 960fps 0.24sec on the Galaxy S9.

The Xiaomi Mi 8 is a big improvement from their earlier phones but simply cannot compete in terms of frame rates with the best the Android world has to offer.  The quality on any phone will be restricted by the memory buffer, codec and read-out speed from the sensor. Quality still has a ways to go for being true HD or Full HD so remember before choosing a phone, it may not do as well as that fancy Slow Motion on Youtube or TV.

One plus 6 super slow-mo pigeons by Raj Shah:

The Xiaomi Mi 8 flagship phone only has a maximum frame rate of 240fps at 1080p and we were only able to find one real slow motion sample for this mode but it’s a good one. You will see the quality is on par with other Android phones like the OnePlus 6 but under the quality delivered by the Galaxy S9 on 1080p 240fps.  We recommend as a slow-motion phone on the Android platform to choose between the OnePlus6, the Galaxy S9 and or the Xperia XZ2 as a solution instead of the Mi 8.

The 4k video on the mi8 above does offer very good quality but there is no 4k 60p mode on this phone. So one other feature where it misses the mark.  That is all for now, thank you for watching -HSC

One thought on “OnePlus 6 and Mi 8 Slow Motion Samples!”