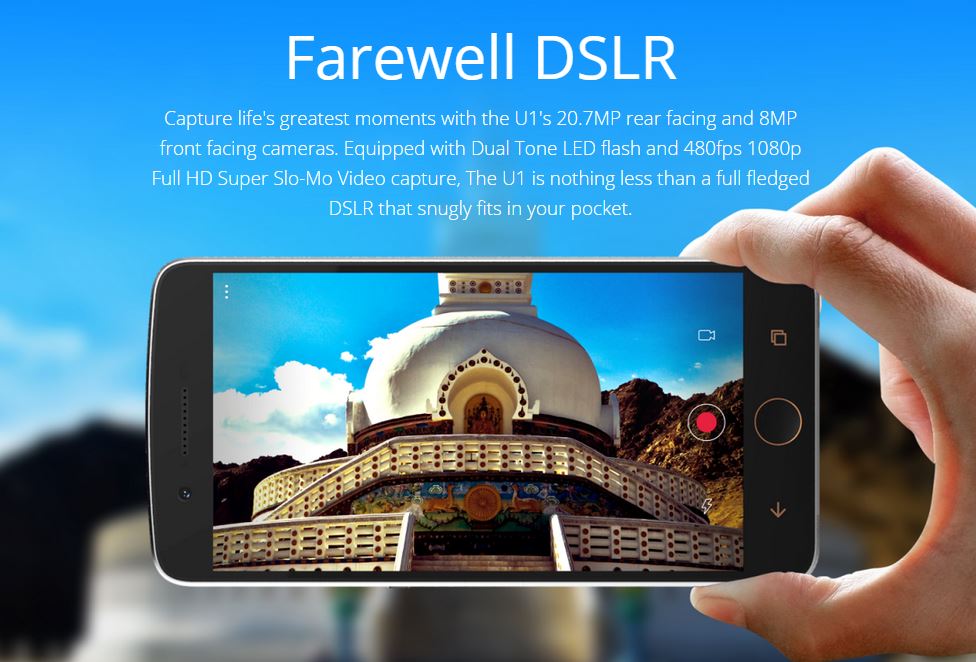 The specs are actually quite good and especially impressive for the low introductory price tag.  It reminds of of the Chinese company One Plus which introduced the low cost but very capable and no compromise One phone a year ago. 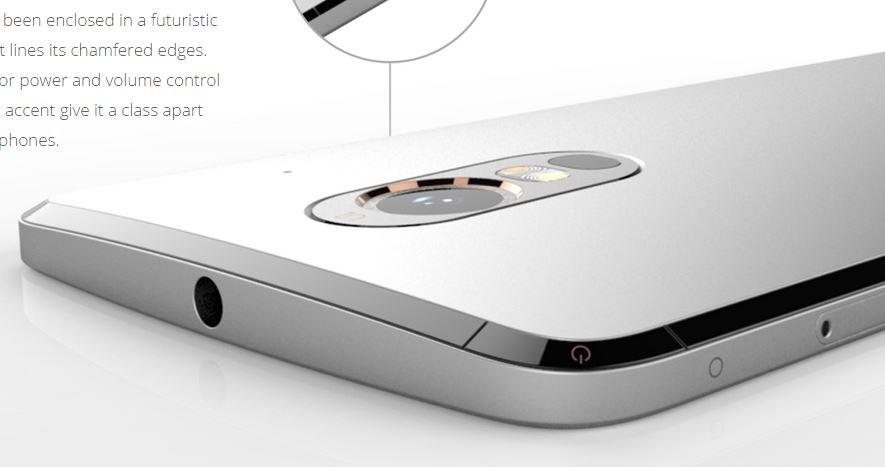 Considering the low price tag many believe it is a scam of some sort but the website seems serious and well produced.   See Here!   There is also a discussion at One Plus Forums on the phone and the likelihood it’s a scam of some sort as there is only a PO BOX address for the company. We however can’t attest to the veracity of the phone  hardware or these spec/price claims at this time!

If real the design is very nice in our view and while the Helios X10 provides slow motion that is ahead of the competition the processor is slower than more recent Samsung or Apple chips. It is no slouch by any measure but not a speed king for games or other uses.  The strength of this phone will be in it’s battery life which will probably be most impressive. 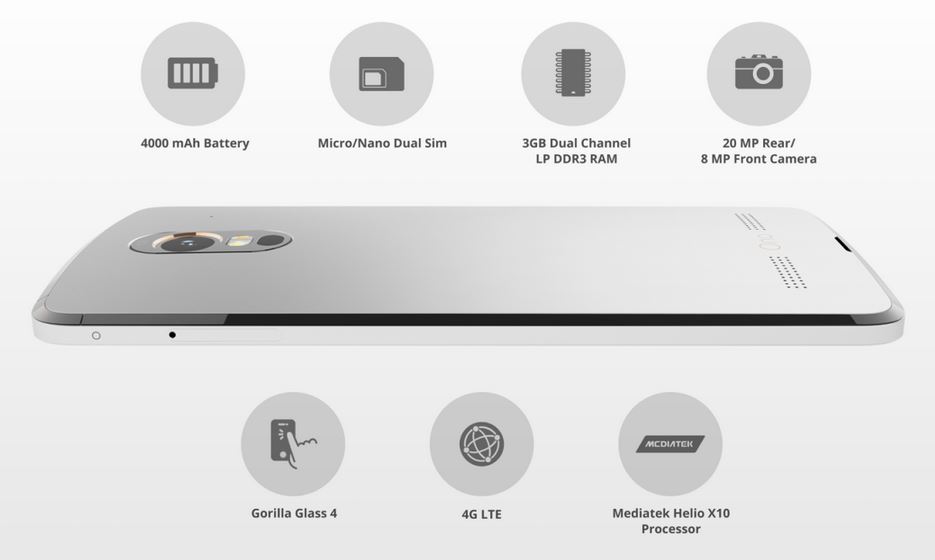 The design is a cross between the iPhone and a Google Nexus device with very sleek power button and volume controls.   As a slow motion device if nothing else for $199 if it does ship as advertised could be the best bang for your buck in a high speed portable device.  We have sent a request for information to the company regarding the slow motion mode and will post our findings if we hear back.

The phone is scheduled to ship early October 2015 according to their website. “Each order will include an Ono U1 Smartphone, its corresponding charging unit, a pair of Ono Earphones and a complete Ono U1 User Manual.”

For more information about the Ono U1 such as FAQ and Pre order info head on to http://weareono.com/

Disclaimer: We are not promoting the purchase or acquisition of any device shown at hispeedcams.com and are only informing an opinion. We are not responsible for any shipping or fulfilling of any order regarding an Ono or any other device.