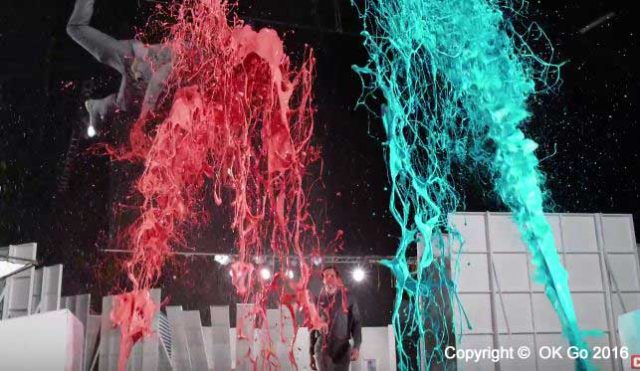 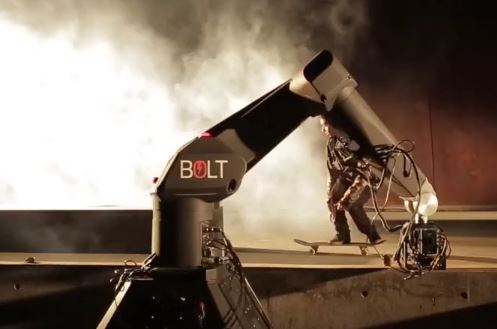 While the equipment is daunting to the common man and probably the rental price is equivalent to the price of a mid size sedan; it should not deter you from taking a look.  High speed is especially suited to this kind of robot as the quick and rock solid movements are ideal to control every angle during a slow motion shot that lasts a few hundreds of a second to few secs. → Continue Reading Full Post ←