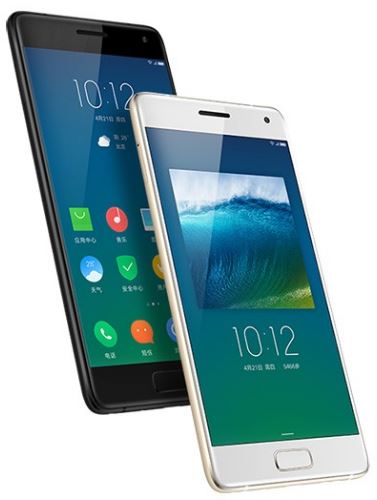 The Zuk Z2 has been released and as it’s customary from many manufacturers they omit the slow motion or just mention it as an afterthought.  According to the press release it does support 960fps video recording but nothing else is mentioned.   There is a mention of the feature still not active in the pre release phone due to software lag which will be released at a later date.

That however has not deterred us from crunching some numbers and getting a good estimate from the Samsung 13MP ISOCELL sensor used  which gives us clues as to what to expect in terms of higher frame rate support.  lets dig in!

Decoding the windowed resolution of 960fps:

However when talking higher frame rates in this case 960fps you cannot surpass the pixel throughput of the sensor specs. Therefore if we cap the sensor to a 16/9 aspect ratio for 960fps we arrive at the following resolution and pixels/frame.

Using the handy formula on this WikiHow Guide! We can calculate the camera’s approximate reolution for frame rates.

This gives a pixel throughput of 390,048,000 a second which is slightly under the sensor spec.   A windowed view would crop the image to the center of the sensor but we estimate they will use a line skip method to preserve aspect ratio while adding aliasing and moire to the final image.

However these are ideal conditions, most sensors and electronics cannot achieve the maximum sensor spec due to a variety of bottlenecks like memory bandwidth which could be timed lower to conserve power especially on a phone that needs to conserve battery power and keep heat under control.

So what we can derive from these numbers is that the Zuk Z2 slow motion 960fps mode will  be below 720p HD and will be closer to Super VGA resolution 800*600 but in a 16:9 aspect ratio.  This gives us an approximate 850*478 frame.  So the 960fps spec is to be taken with resolution into consideration. If you were expecting HD or FHD resolution on a phone at these frame rates we are sorry to disappoint you.

Since 960fps is used as a top spec it could also allow for 480fps and 240fps intermediate frame rates that could also approach higher frame resolution maybe HD or Full HD if lucky.   However until more samples and or specs are released it will only be speculation at this point.

We will continue to be behind the Zuk Z2 info and keep you up to date as it develops.