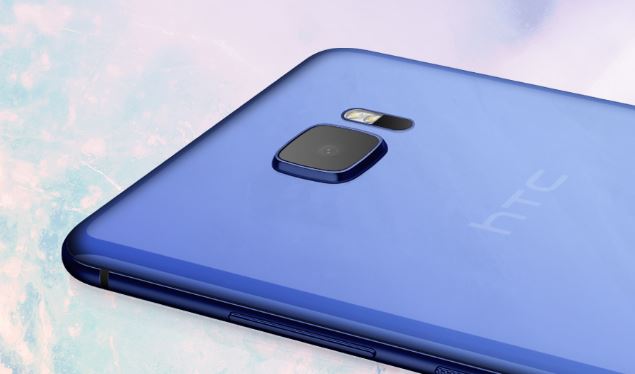 We have five recent slow motion videos that may peak your interest plus a new HTC Phone released with a slow motion function.  While there has been a quiet front in the phone space slow motion since the introduction of the Google Pixel last year; we expect great things in 2017 like the announcement of the Galaxy S8 and iPhone 7s among others.

The HTC U Ultra is not a high performance phone when it comes to video recording but it does provide a slow motion function that is a little subdued due to the 720p 120fps limitation. The HTC U Ultra Phone  has no headphone Jack as will be the trend going forward since the iPhone 7 started making it more mainstream “though not the first”.

HTC U Ultra Specs for Camera:

Looks to be a competitive phone but we simply can’t feel really excited about the 120fps 720p top spec which is so 2013. The audio and 4k recording are respectable however and the  Optical Image Stabilization or OIS on the lens is current. Laser & phase detection autofocus is also present which makes it a very worthy stills shooter. 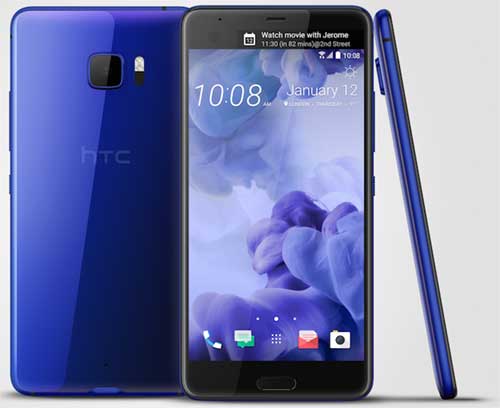 We however cannot recommend the HTC U Ultra as a slow motion option since it lacks 240fps and 120fps 1080p as a competitive spec on the high end.  Check our 2016 best slow motion cameras article for our phone selection.

Slow Mo Videos on the Web!

We also found five cool slow motion videos to watch over the weekend. The Stones lake video is shot by the Chronos 1.4 camera. Enjoy!

Throwing stones against frozen lake filmed in slow motion by Beyond the press with Chronos 1.4 high speed camera:

German Shepherd jumps for toy (extreme closeup) in slow motion by The Oregonian: