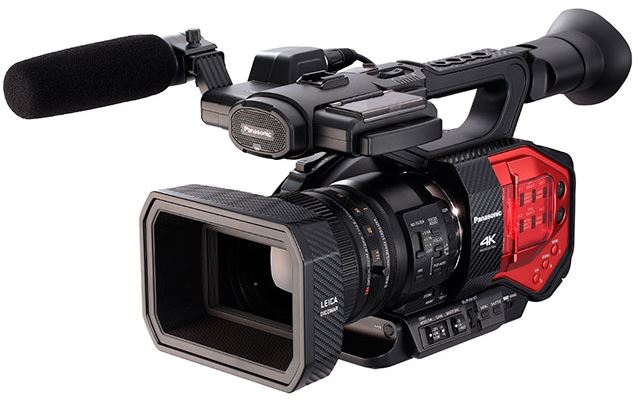 While there is still a blackout of shots at 120fps there have been a few 4k released shots that show what the pre-production cameras are capable of.  The performance of the Micro 4/3 sensor and the built in Leica 13x f/2.8 – f/4.5 Lens seems to be very good.  The samples however show Dynamic range which is rated at 12 stops in the specs to be close to what a GH4 with VLOG can produce. Since these are pre production shots you cannot base the final image quality of the camera from these samples but the quality is there and it can only go up from here.  As for low light abilities it will remain to be seen but if you expect Sony A7s quality you are barking at the wrong tree. It should perform close or better than what the Lumix GH4 is able to do. The camera should be released sometime in October this year with a MSRP of $5000 USD.

There is an ungraded version of this footage by Lawrence here!

DVX200 4K Shooting Tour Behind the Scenes in Kyoto by PanasonicProVideo:

The samples above should give you a good indication of what the camera will be able to do when released. It is a self contained shooting system that many will love to own as you always have a lens capable of even 10cm distance macro and a 13x telephoto in a m43 sensor.  This combination will be a hit with documentary , stock and small production shooters. More info of the DVX200 from Panasonic Here!

We’ll continue to cover the DVX200 and samples of 4k 60p and 120fps FHD mode when it is available.  Thanks for reading!