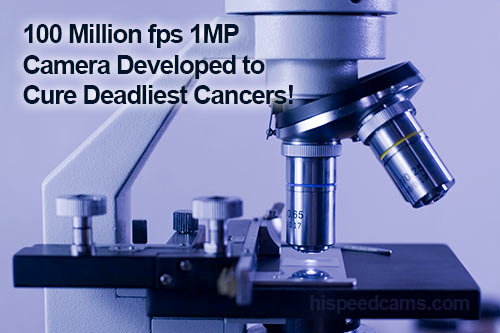 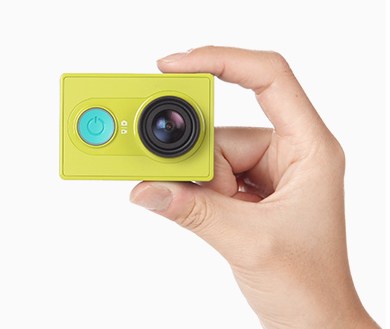 The Xiaomi Yi Action Camera formerly only marketed in China is now reaching the US via Amazon with Prime delivery. The camera is an ultra cheap clone of what the GoPro Hero is with funky colors for the body and subdued in features compared to the Hero Black.  It is more of a Hero Standard for under $100 USD for a basic camera and kits for not much more with waterproof  casings, selfie sticks and a blue tooth remote.

The camera has a slow motion feature set and while it is not earth shattering it is pretty respectable for what an under $100 USD device can deliver. → Continue Reading Full Post ←