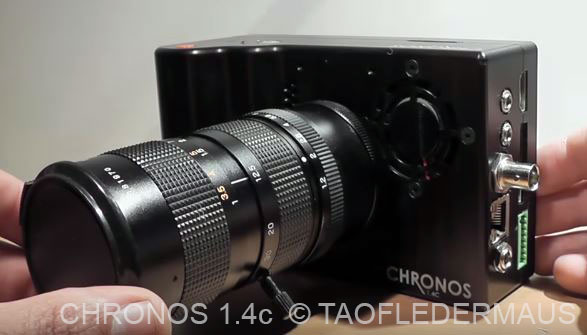 The YouTube channel TAOFLEDERMAUS has received a Beta version of the Chronos 1.4c  High speed camera and has done a walk-through of the main interface, boot up time and clip trimming. While the camera is still in pre launch software it is clear the ability to shoot and save clips is rock solid.  For such an early version before production it already has most of what you would expect.

The interface has a Linux based OS with a simplified interface layer to control the camera. It has a handy preset resolution menu as well as live clop marks showing you the video capture area as you make adjustments. → Continue Reading Full Post ← 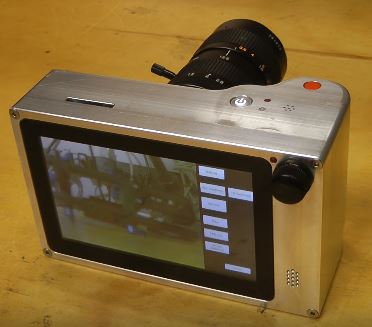 The current prototype is based on the camera David created in his garage/lab that shot most of the high speed footage for his channel. You can read about the previous HSC768 camera prototype here.  This is a gigantic leap forward from that earlier camera and David was kind enough to supply detailed info about the specs and upcoming Kickstarter campaign so you can fund it and own a camera yourself. → Continue Reading Full Post ← 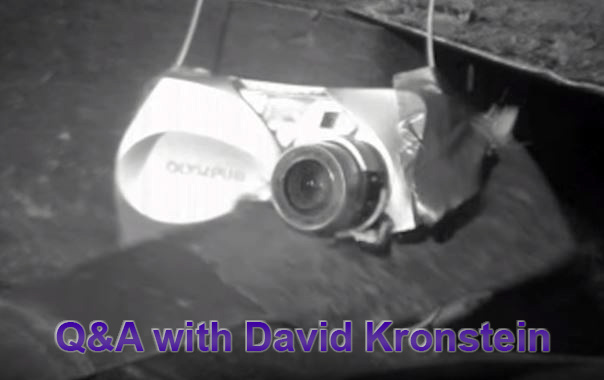 While the camera is still in the lab stages, it shows a usable design with professional looking performance and a pretty lengthy buffer. There is a touch screen interface based on a stripped down Linux OS installation and DDR3 high speed DRAM 16GB worth that can do quite a good set of frames. → Continue Reading Full Post ←

tesla500 is a Youtube and Patreon video channel by Electronics Engineer David Kronstein that has a lot of videos of engineering projects and troubleshooting / fixing stuff. Some videos are based on a homebrew camera project that gained our attention. The camera is a high speed monochrome at the moment with HSC768 name which is based on the data rate of the image sensor, in this case 768Mpix/s, or about 960MB/s . The camera project started in 2014 as a way to get a high speed camera for the lab without paying the hefty premium.