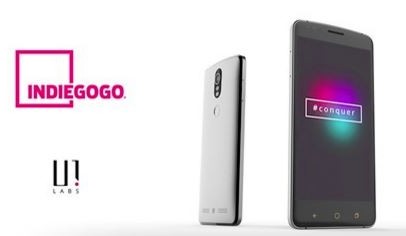 7 thoughts on “Ono U1 Resurfaces on Indiegogo but Why?”