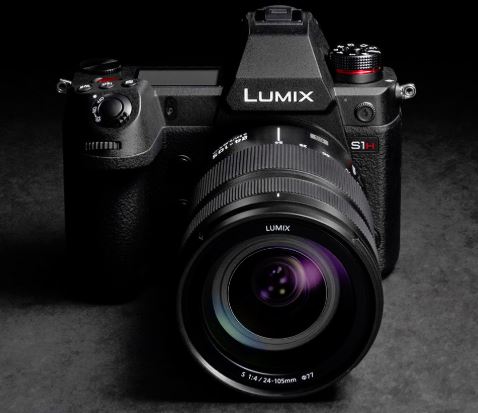 So as you can see the slow motion characteristics of the OnePlus 7 are identical to the Pro model which is really just the notch-less better screen and 120hz refresh version of the regular phone.  You can rest assured the image quality of the camera will be the same but $100 USD cheaper on all configurations. There is no question the OnePlus 7 variants offer the best value on Snapdragon 855 performance. The Slow motion as we have shown leaves a lot to be desired in quality but offers excellent recording time for a phone of 3.75 seconds which compared to others like Samsung or Sony under 1/2 second seems to be endless.

The slow motion performance will be about the same as the OnePlus 6 and 6T of last year so if you have that phone, upgrading to the 7 series makes no sense for that feature alone. If however, you want a faster phone with better screen and camera modules then upgrading makes sense.  We still recommend you wait for more video samples to be available before you buy this handset in order to see the quality of the video. We will have them as soon as they become available. -HSC