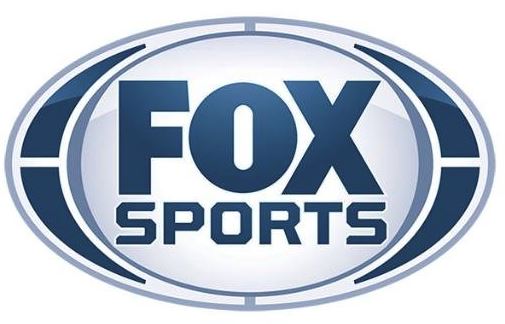 It seems Fox Sports have gone all out this year to capture the World Series of Baseball in all it’s glory using a variety of cameras including 8 super slow motion dedicated devices.  While the majority of the 41 cameras they will use will be 30 HD game cameras i.e. 1080p for live play, the rest is a mixture of diverse high frame rate options for replay and call analysis as are flying wire cameras.

It is unclear which models of camera they will be using but Phantoms by vision research are mentioned which are among the most used for their ability to review a shot immediately without encoding the data and the ability to save to hyper-fast flash media, along with 360fps and 960fps options which are probably from other manufacturers.

“We will have eight Super Slow Motion and Hyper Motion Cameras, including the FOX Phantom Cameras, at either side of the plate to capture at-bats and close plays at a blistering 1,500 frames per second,” said Michael Davies, FOX Sports SVP of Field & Technical Operations.

“Quite simply, it’s more Motion Cameras in play than at any other baseball game on any network this season.”

So have fun watching the 113th World Series starting Tuesday, October 24, 5:09 PM on FOX and see if you can spot some of the cameras in use, better yet see if you can identify them and post your findings below. -HSC

LOS ANGELES, CA – As part of its massive lineup of production technology, including up to 41 cameras and 121 microphones, FOX Sports is deploying a battery of eight Motion Cameras for the network’s 20th year of World Series presented by YouTube TV coverage, which begins Tuesday, Oct. 24 on FOX.

“We will have eight Super Slow Motion and Hyper Motion Cameras, including the FOX Phantom Cameras, at either side of the plate to capture at-bats and close plays at a blistering 1,500 frames per second,” said Michael Davies, FOX Sports SVP of Field & Technical Operations. “Quite simply, it’s more Motion Cameras in play than at any other baseball game on any network this season.”

FOX Sports continues the groundbreaking audio work it introduced earlier this season at the MLB All-Star Game, placing 14 underground microphones strategically around the playing field. With 80-plus game-action microphones in play on-site, an additional 15 to 20 mics are available for managers, coaches, umpires and players.

In addition, FOX Sports is teaming with SMT and MLBAM to provide an in-perspective strike zone for both live action and replays. SMT provides a live strike zone that incorporates data captured using MLBAM Statcast radar technology. This data shows pitch speed and location in real time. For replay sequences FOX Sports is using MLBAM’s Pitchcast system. This system, which made its debut during the ALDS, shows pitch speed, location and ball trails, while splitting the data into different varieties. Whether it’s showing all first-pitch strikes, pitch sequences to a certain batter or other specific data, FOX Sports has the strike zone covered.