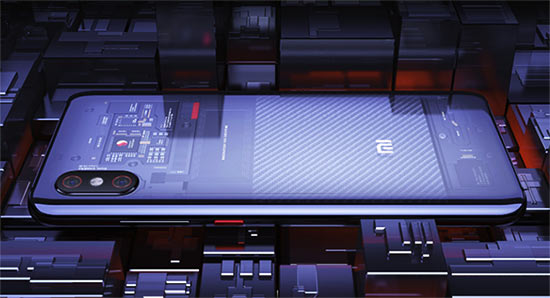 The video modes are what you would expect from a competitive flagship with UHD 30p 4k and 1080p up to 60fps standard with the option to go 120fps and 240fps in both full HD and regular 720p HD modes.  240p is becoming a standard for full HD and it is encouraging to see that phones all over the globe are adopting these specs as near standard now at least in the higher end. The 4k 60p spec is missing here so the iPhone and other phones that can do it are still preferable for high-end phone video capture.

Translated from Chinese by Google:

As it has become customary most of these new phones lack video samples to go with the announced specs. Xiaomi, however, should be able to deliver more than acceptable quality in all video modes considering their competitive Yi camera can go head to head with GoPro Black cameras and their recent Mi MIX 2 phones can do 240fps at 720p which do not look half bad, see the video below:

We are excited to see Xiaomi get higher resolution frame rates and will be on the lookout to find samples to share. The phone will probably be an import version in the USA as the phone is released for Asian markets. If you need a phone that can do 240fps in 1080p or 720p see the following options which are capable of delivering those specs while being widely available. -HSC