For many the EOS 5D Mark IV was to be the resurrection of the DSLR camera as a video professional’s tool of choice. However just looking at the reactions online and the spec sheet itself it looks like Canon missed the mark by a mile in this aspect.  Several camera shortcomings like the codec, crop factor in 4k and lower resolution for higher frame rates come to mind.

The over four year wait which was about the same between the Mark II and Mark III models is extremely long for a product class that needs to evolve constantly in order to remain competitive. With Sony and Panasonic doing real innovation in the video space in a much smaller time frame usually 18 months, Canon needed a product that could withstand to scrutiny for a few years.

The fourth iteration has several shortcomings like a 1.74 full sensor crop but actual 1.64x crop when it comes to the video 16:9 frame make it an APS-C 4k camera instead of a full frame on that mode. It also makes the 4k Still feature less useful because the full frame lenses are cropped substantially.

This is the result of a 30.1 Megapixel sensor which uses only a small central part of the sensor for 4k capture. This requires no down-sampling and just a 1:1 pixel sample which is less taxing in the system and reduces aliasing artifacts substantially.

1080p mode uses the full frame of the sensor which down-scales the image by averaging what we believe are 6 to 8 pixels in order to render the final image. This makes for a cleaner lower noise image with better color fidelity and 4k cannot be derived from this method because you need at least 4 times the pixel count from 8.3MP UHD of 4k to be able to down-sample from a full frame source easily and create no artifacts. At 30.1 MP the down-scaling does not work as it has 3.65 pixels  instead of the 4 needed.  Funny thing is that Canon could have done it by using a sensor or 36MP full frame that is 34MP  in video mode just 5.9MP more than the current sensor.   This would allow for a full frame down-sample in 4k that is super sampled and competitive with what Sony is doing in Full Frame sensors for video.

The slow motion high frame rate component is also disappointing at 720p 120fps instead of the now almost standard 120fps 1080p of even smartphones and Canon’s own 1DX Mark II.  However quality looks to be better than what Canon had used in the past at 720p 60fps.  Still artifact from aliasing and Moire abound in this format.

Here are a few samples of the 5D Mark IV slow motion mode from the web. Notice the good overall quality but not artifact free:

Canon has introduced HDR Movie mode which is derived from 1080p 60fps and producing a 30fps final movie from the footage taht is saved as a combined exposure for extreme dynamic range. This will not work in 720p or 4k unfortunately. Clever use of high frame rates but can also produce artifacts from motion if you zoom in on details. 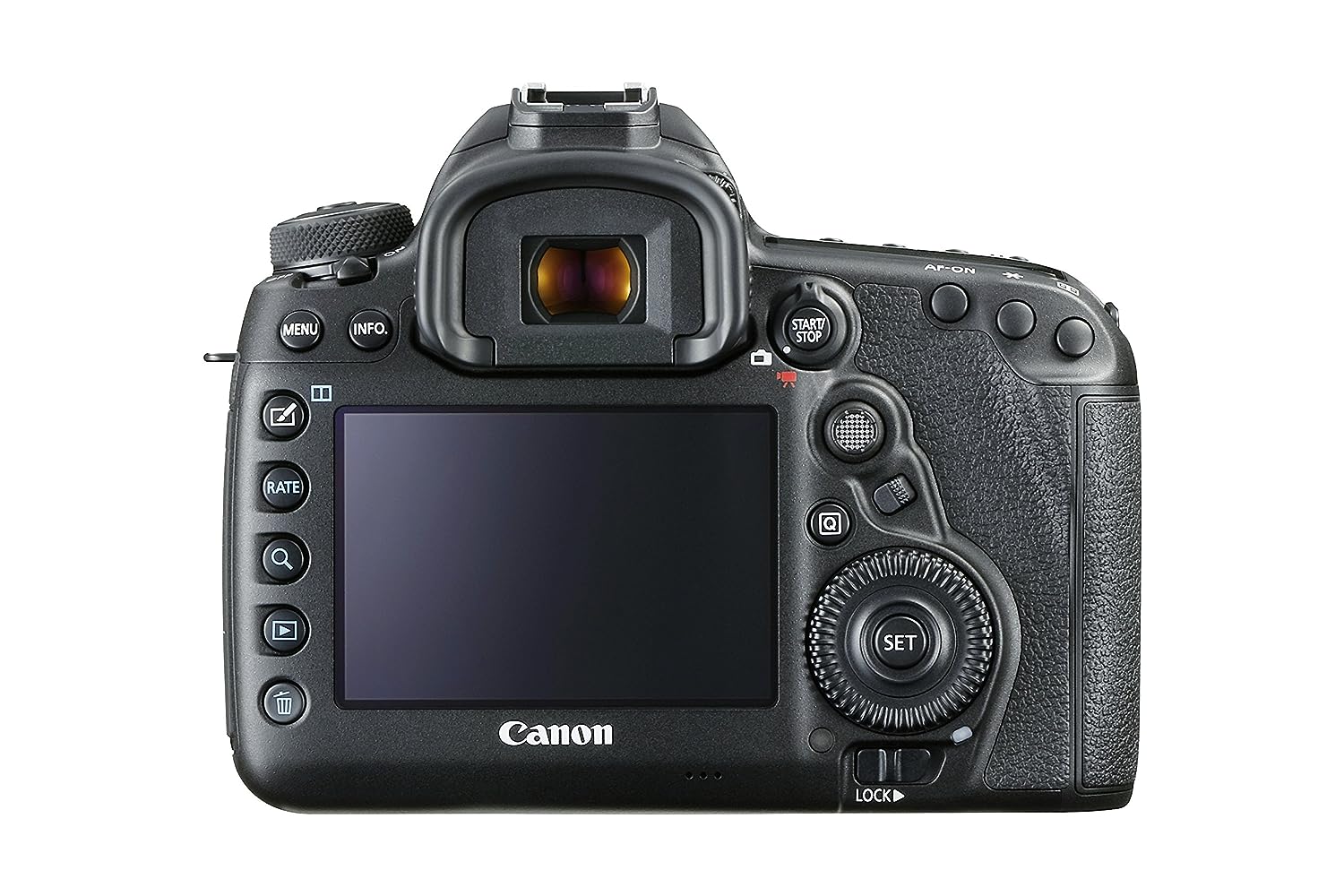 There you have it, the EOS 5D Mark IV is out and it is still a great stills camera that has a video component.   There are much better and cheaper 4k cameras out there but if you are invested in the Canon ecosystem, need 4k video and are not using lens adapter for another system then for now the 5D Mark IV if the cheapest option to get there in Canon Land.  For better or worse the 5D Mark IV is evolution and refinement but not heavily innovative or class leading.  A dependable workhorse that can work for professional photographers and the occasional video producer as another tool in their arsenal well. Even when other options leapfrog it in video specs, ISO performance and or future proofing.

Here are a few EOS 5D Mark IV reactions that you might enjoy reading from other recommended web sites:

EOS HD Hillarious take on the Crop factor and the 5D 4!