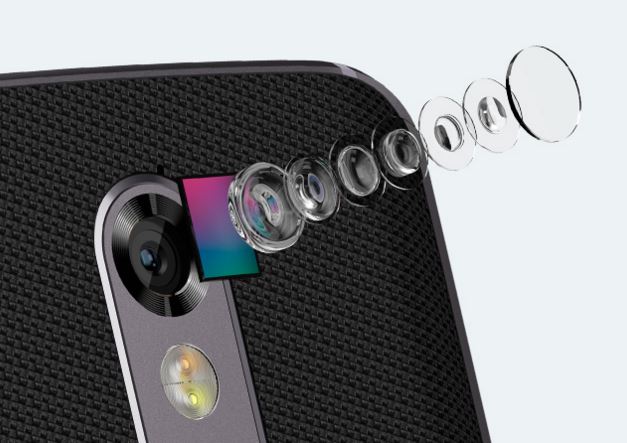 The rumor or what appears to be confirmation comes from the website “Android Ayuda” a Spanish phone site from the following link!  Thanks to our reader Arno for providing the link and heads up.

“In this case, one of those details is the camera in recording function. And, you are capable of recording at 240 fps.- ” Google Translate

While we searched for samples and confirmed specs regarding the 240fps slow motion mode we could only get a few pointers that are not really verified below. However if this is the case and the spec is real, then we could add Motorola to the small club of 240fps capable phones which now include the iPhone 6 and 6s & The Huawei Google Nexus 6P. We will have more information on this spec and phone as 2016 sees more shipments of it.  There will be a lot of new gear announced early 2016 at CES so we will probably have a plethora of devices that will support higher frame rates than 120p.

If so will the same hardware in the USA be upgraded via firmware to be able to shoot super slow motion or will there be a camera limitation imposed.  Time will tell.  Happy New Year! – HSC

Some specs for the Moto X Force Below- Full Spec list at GSM Arena Here: