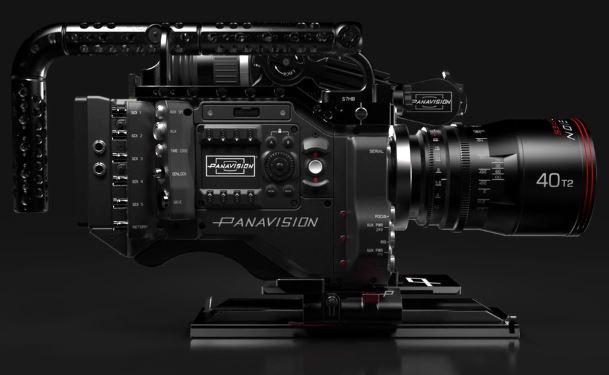 Recording Media: SSD (up to 1 hour on a single magazine)

It is as is Panavision had RED interbreed with their camera heritage and the result is nothing short of astounding.  We however think that windowed resolutions will come forth with higher frame rates much like the RED Weapon camera which shares what is probably the same sensor and electronics.

As you can see the RED Weapon 8k cinema camera offers up to 240fps at 2k and even 300fps at a slim 2k 2.4:1 aspect ratio.  Since the Panavision DXL shares the sensor and probably most of the brains with this camera with essentially the same frame rate specs it is probably in the cards that the Panavision DXL will inherit higher frame rates at some point with a firmware upgrade. The DXL offers slightly less Dynamic Range at 15 stops compared to RED Weapon’s 16.5 which could be any number of things such as Panavision being more conservative with the DR claims or a slight S curve adjustment limit.

The footage below from teh RED Weapon 8k camera by Phil Holland will give you an indication of the quality expected.

The Panavision DXL will NOT be available for purchase but for rent only at professional cinematography rental houses starting early 2017 during Q1. It will probably be an expensive rental but something of a given looking at the class of gear you will be getting. Expect to see a lot of films being produced with the Panavision DXL.

However not all is lost if you need 8k at 60fps or 75fps and still have access to lower resolution but higher frame rates with the RED Weapon camera. It however will still not be a bargain, but at least you can call it yours.

The RED Weapon 8k brain which is a 6k Weapon camera with the 8k Sensor upgrade comes down to $59,500 USD and this is for the body or “Brain” only which is a real buy option.