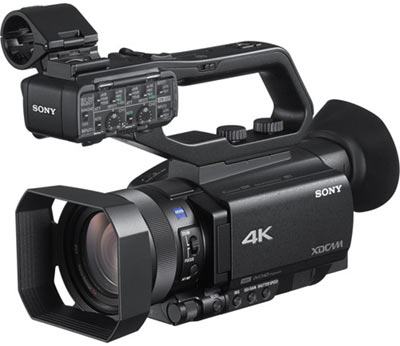 The Sony RX100 and RX10 series share the same 1″ stacked CMOS sensor in their latest iterations to these cameras but with a new form factor that is aimed at more professional shooters, there is a lot of expectations to see if quality has improved in Slow Motion.   We have gone thru the manuals on the cameras and have not been able to find the exact resolution specs when recording HFR but we estimate they are identical to the latest RX10 IV all in one prosumer camera.

As you can see above the HFR on these cameras is quite good compared to other competitive options but you have to keep in mind the 4 second recording limitation at the highest quality.

We will get more samples from these three cameras in HFR mode as they become available. -HSC