So we have gotten a lot of speculative emails regarding the RED Hydrogen phone teaser announcement.  There are no real specs listed, only pricing which for Aluminum  $1195 and Titanium $1595 USD is no bargain.  It will be an Android phone with a revolutionary Holographic display capable of doing 2D-3D and holographic multiview which will be a mixture of the two.

The phone will also be a possible monitoring device for RED camera owners which will be able to control the cameras from the device.  If you are a RED owner it makes sense to have this as your phone and we expect most RED camera owners to own the device or pre-order. After all the phone will be the same cost as a breakout module for the RED camera which costs up to 70k ready to shoot in the highest spec configurations. → Continue Reading Full Post ← 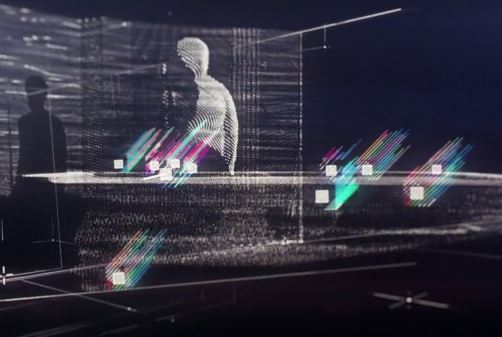 Lytro does this by capturing all the rays of light entering the sensor at different angles and times to create a light field or three dimensional map of a real subject or scene. The consumer cameras sold in less than stellar numbers due in part to low resolution and while they tried with the Lytro Ilum to bring a more SLR like camera with 40 mega-rays or down-converted to 4 traditional megapixels. It also bombed as the post focus feature was not enough pull to get consumers to adopt the platform; along with claims of low dynamic range and artifacts in bright spots. The Ilum camera is still available for purchase at under $370 USD from the 1299 introductory price; quite a drop! → Continue Reading Full Post ←