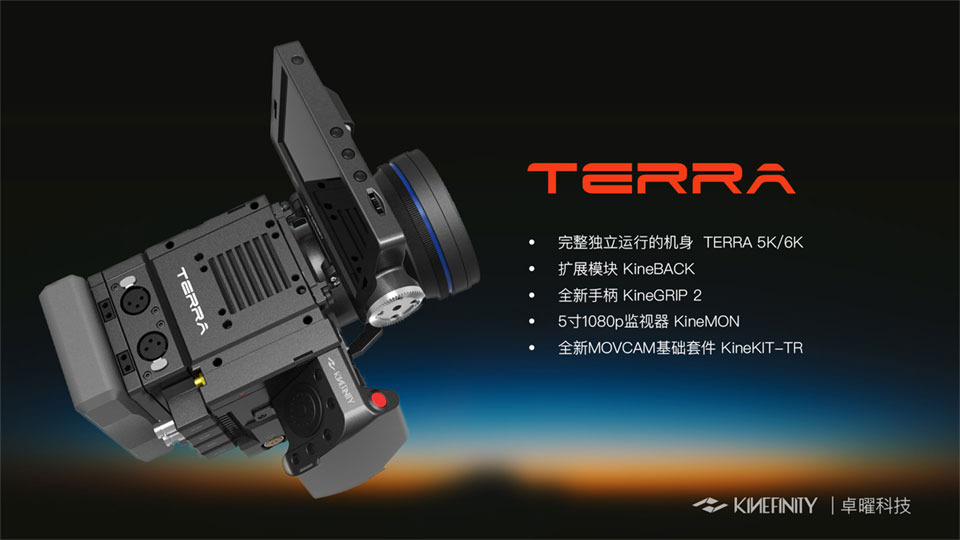 The Chinese cinema camera company Kinefinity is adding two new models of cameras at this Year’s NAB event in Las Vegas.  The Kinefinity Terra 5k and 6k Models.  They differ in sensor and abilities with prices that just 5 years ago would have commanded much higher tiers.

Last Year’s Kinemax 6k and 4k graced our Camera Guide with a good showing now occupying 10th and 14th place but now they are aiming much much higher with better RAW frame rates up to 225fps in 2k and lower price points than most of the RAW capable competitors in the space. 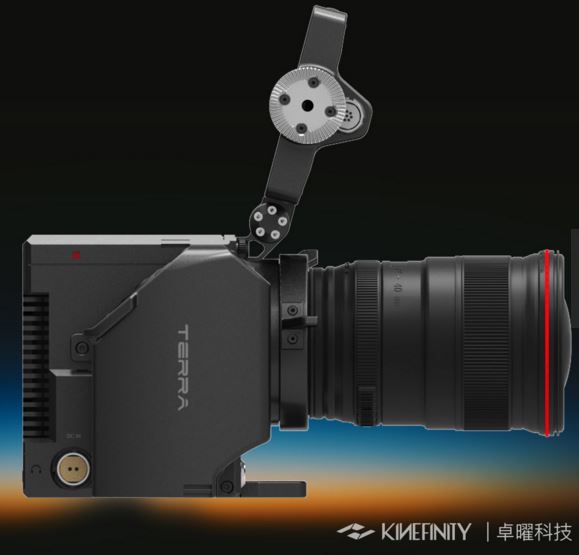 The pricing on this gear is insane, this is Hollywood caliber camera systems that shoot RAW at 12 bits with up to 16 stops of dynamic range.  The Chinese company Kinefinity has made the RED and ARRI Alexa Crowd take a hard look at their camera pricing with these new Terra cameras. They seem ready to ship in May for the 5k and June for the 6k with a $150 deposit and savings of up to $500 if ordered soon.

We have to see how the 2k resolution higher frame rates quality compare and if the sensor windowing would be too severe.  The 4k 100fps and 3k 130fps max frame rates work on both the 5k and 6k cameras which is an amazing deal.  For under $7k you can get the 6k ready to shoot package.  Not too long ago you needed at least $20k for something similar from RED Digital cinema.

There is a lot to live up to from these cameras and the quality on paper has to match the real world. Many that use Kinefinity products already sing their praises. The Chinese may be onto dominating the affordable RAW Cinema market and if all pans out the competition will have to adapt and compete.

There is a huge resemblance to the RED Epic in these cameras and it is unknown how reliable they will be but from the videos below, it seems like the real deal. DSLR sized Pro Cameras that shoot RAW, Higher Frame rates and 16 stops of dynamic range is a dream come true for film makers. If you have some cash lying around, you may be shooting 6k for what a used sedan with 100k miles goes for these days.

We can’t wait to see the samples from these Kinefinity Terra Cameras. In the mean time you can check the footage below by these blogs and follow their posts and support their content.

Video Previews for the Terra Below: