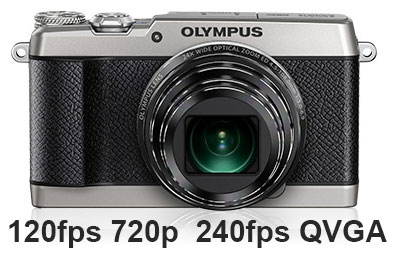 There is no question this is  a mild refresh of the camera compared to last year’s SH-2. Besides some extra software image filters and 4k at 15fps which is kind of an unusual frame rate and more a gimmick that a usable video format; there is not much else to report as feature improvements. 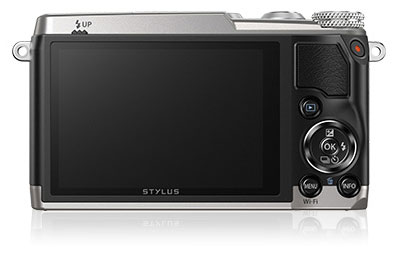 The Look of the camera remains solid with an impressive 24x optical zoom in a very tiny package.   The Sensor is Back Side illuminated but at 1/2.3″ size it is by no means a low light champ.   The camera shares the same exact hardware including sensor and lens as last year’s model with the improvements being in the software. 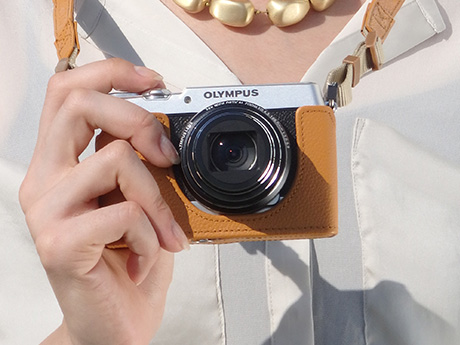 As such the slow motion performance will be identical to the SH-2 which we have samples below for you to see.  While not the best 120fps or 240fps out there it does offer ok performance for a camera below USD $400.

The Camera will be released February 24th in Japan and as of now there is no information of a launch outside the Japanese Market for the camera.   Expected price form  US $399 to $349