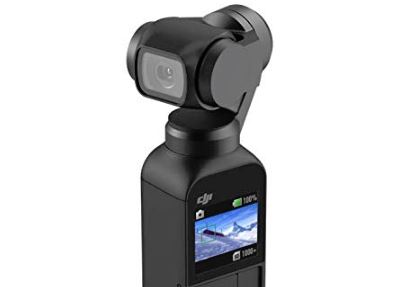 DJI Should release the new firmware update for the OSMO Pocket by December 15th just in time for Christmas delivery of the product. At Just $349 USD, it will probably be a GoPro killer as a stocking stuffer during the holiday season.  Initial samples show the low light video quality besting the GoPro but the slow-motion mode is still less detailed than the Action Camera.  The stabilization is incredible and beats everything in its price range including the Hero 7 Black. → Continue Reading Full Post ←