Our partner Adorama Camera has sent us a series of Black Friday Deals that might peak your interest.  The range is quite good and some of the savings are kind of spectacular, so if you have been meaning to get gear, memory or a lens at a discounted price ; get a better bang for your buck the time is now.

Some cameras are heavily discounted in the 100s of dollars and memory is sometimes 1/2 price too. By buying through our links you help HSC continue to provide content in the future. We thank you for your support.    Happy Thanksgiving! → Continue Reading Full Post ← 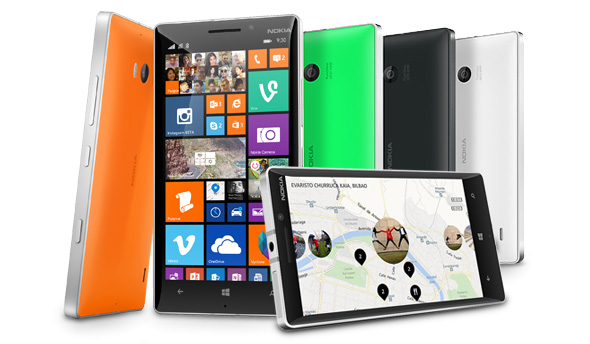