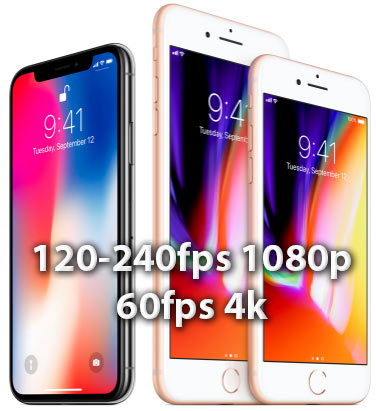 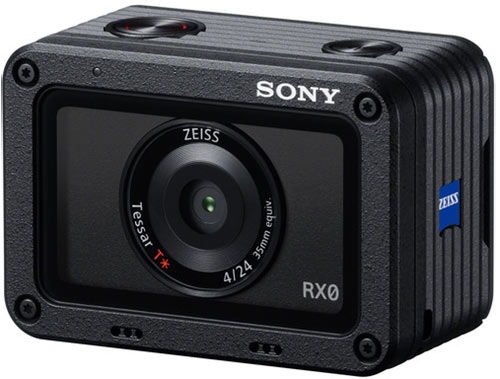 As expected by recent rumors, Sony unveiled the RX0 a compact action camera that is more high-end oriented than any action camera before it. A Crash cam for video production that has a large 1″ sensor with high sensitivity and S-Log 2 flat profile.  It also has features like focus assist, full 4k 4:2:2 HDMI output to an external recorder and a 1/32000 shutter like other RX series cameras that gets rid of most of the rolling shutter distortion apparent in other action cameras.

While the GoPro Hero 4 and 5 have access to a Pro Tune Log style video profile; the camera is not really geared for high-end production. The RX0, however, is limited to 1080p 60fps internally with 4k output from HDMI to an external recorder as the only 4k output option. This gives GoPro, Yi 4k+, and Sony’s Action Cam series an edge of internal 4k recording. → Continue Reading Full Post ← 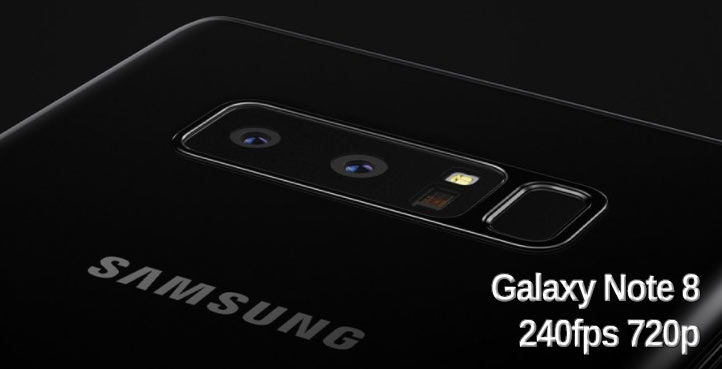 As predicted the newly announced Samsung Galaxy Note 8 will not improve on the Note 7 or Galaxy S8 phones when it comes to slow motion capabilities. It maxes out at 1080p 60fps and only allows 720p 240fps for slow motion. Missing is the 120fps 1080p modes of competitive flagship phones like the iPhone 7 or Google Pixel.

The Phone has delivered in most other fronts however with probably the best screen yet on a phablet phone at 6.3″ Quad HD+ Super AMOLED (2960 x 1440) 521 ppi resolution. There is also an extra attention put on the battery safety which according to Samsung is not only safe but amply tested to rigorous conditions. It is 3300mAh which should last for a full day of use even with the gigantic screen. → Continue Reading Full Post ← 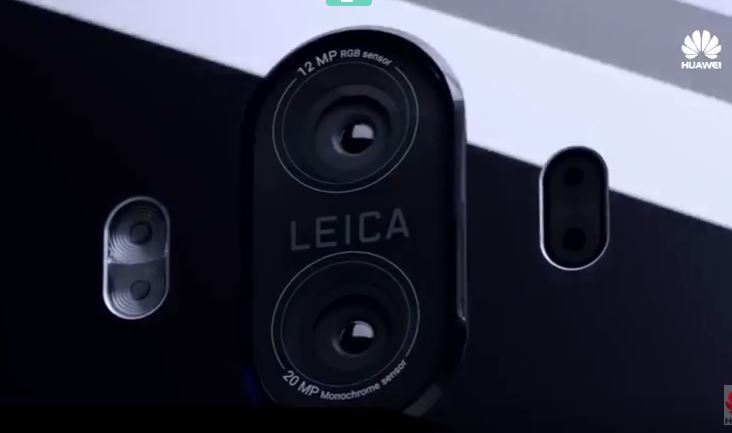 In a recent video release of what is rumored to be the Huawei Mate 10 phone, we noticed several clips cut in the teaser shot in slow motion with good quality. If these are shot with the new Leica branded dual camera module from Huawei; it may be the slow motion phone to show Sony competition this year.

The cameras on the rear side of the phone hint at a 12MP color module and a 20MP monochrome detail module.  The 12MP sensor will probably be used for the slow motion recording if it pans out. Huawei has not been at the forefront of high speed video on mobile phones or even competitive but this new handset could change all that. → Continue Reading Full Post ← 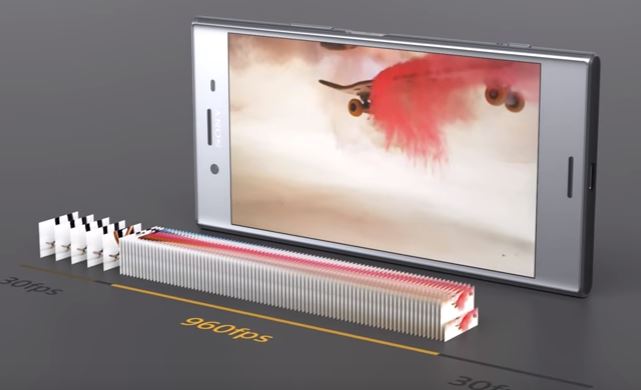 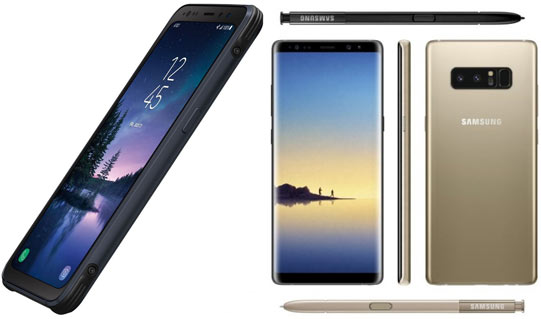