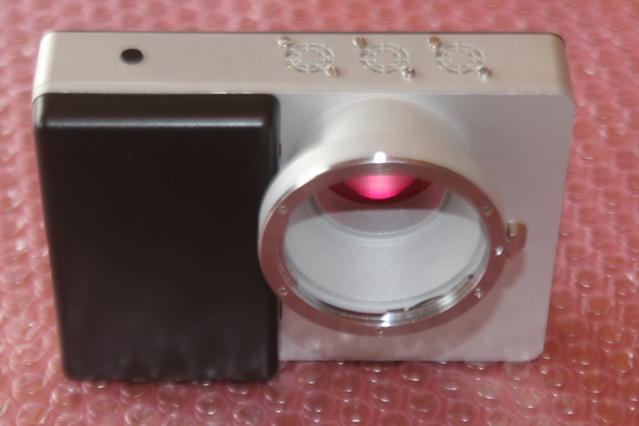 The fps1000 May update shows for the first time the camera case with a compatible Canon EF mount attached of the Platinum 4k model.  However it is confirmed as well that some Platinum standard models which have a top recording rate of 720p HD at 500fps have been shipping in small quantities to backers.

There were some heat issues with the Platinum 4k when pushed to the higher frame rate spec and a new board with the corrections is already shipping back from manufacturing to be tested. This should be the last revision of the board and final testing should begin.

The Platinum 4k will have a few mount choices like the Canon EF mount and Sony E mount. Gone is the Micro 4/3 mount option as the sensor size vignette was prominent and posed a problem.  Both EF and E Mount have the port opening to accommodate sensors up to full frame 35mm size which are much larger than the Micro 4/3 size on the 4k Platinum. 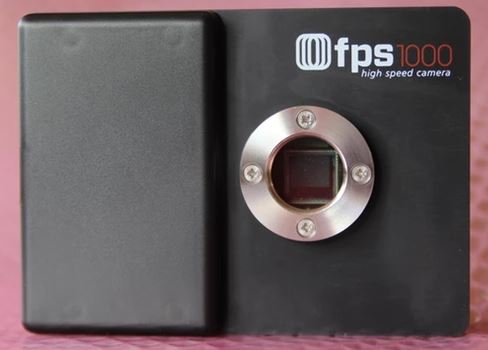 Another addition to the fps1000 platinum 4k are the three cooling fans on the top of the case to aid in air flow. The 4k sensor and PCB produce a lot more heat than the Platinum standard models so the case had to be altered somewhat to allow such additions. It is unclear if the fans flow inward or outward. Our guess is outward to flow hot air out the top of the camera by convection principle. This should also have some sort of air intake. Maybe one of the fans flows inward or there is some other air intake in another part of the body. In order to avoid sensor dust it would be ideal to have foam traps in these fans that could in theory be cleaned periodically.

Who has the initial cameras?

We still have no image samples or video from these Platinum cameras besides the ones released early on and we do not know who received the cameras.  We expect to see some footage posted on Vimeo or Youtube by users of the camera as they get more familiar with the shooting. 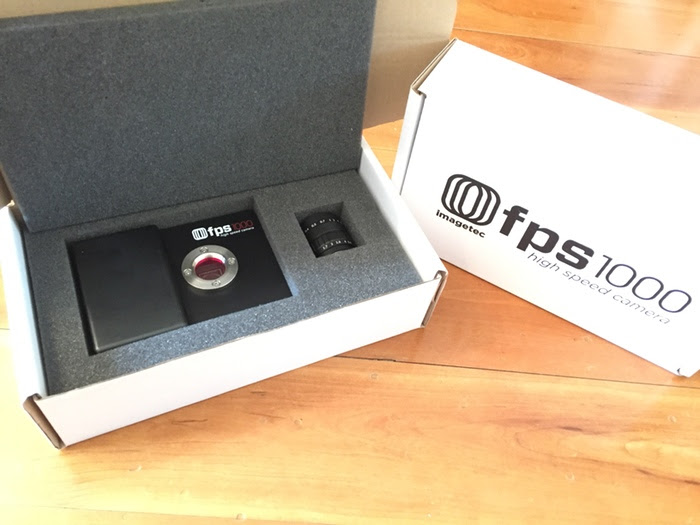 The fps1000 Platinum basic cameras were the initial run and if they work out as expected and users are able to put them to the test without issues; then the Silver and Gold will follow with the 4k Model closely behind. It seems that we won’t have to wait much longer for the cameras to ship to the majority of backers.

As far as the Double Platinum and Hex versions they should be shipped after the 4k Platinums with the sensitivity on the Double and Hex being extremely good compared to standard Platinums.  All cameras share the same touch and software interfaces with the main differences being Sensor packages and Memory subsystems.  This makes it easy for the camera prototypes to be tested with a main code base and minor tweaking can be applied without delays due to coding.

Graham Rowan told us that the fps1000 project is progressing nicely and is becoming a very robust product with no plans of letting go for the foreseeable future.  He is very critical about quality and he is seeing very encouraging results from the initial cameras that meet expectations. Furthermore it seems the fps1000 will be a camera option for years to come as the main hurdles have already been surmounted and creating new camera options for the future becomes easier as the flexibility of the system allows.

An fps1000 website is being worked on for the fps1000 with lots of info and more in the near future. This will make it easier to order and or follow the project. 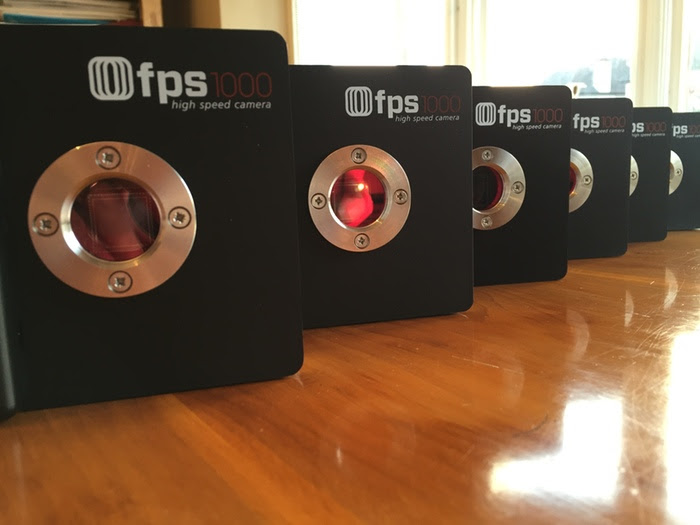 “There is also one more exciting product announcement to come – but this will have to wait until next time.” Graham Rowan

We have no idea what this could be but it sure makes it interesting to wait for the next update.  We hope to have our purchased 4k Platinum camera this year for testing and report our findings.

More information about the fps1000 and where to order one by following the links below:

Full update below by Graham Rowan from fps1000:

Cameras are gradually being sent out. It has been a slow start – there is a learning curve at every stage of a new product. I want to make sure that cameras are properly tested before being shipped and there is a lot to test. The first production run were Platinums on the basis that if these go through ok then the Silver and Gold models should also. There is a constant flow of boards through production and they will all be delivered. Thank you all for your continued patience.

The Platinum Double has gone through the debug stage and there are a few minor changes that need to be made.There is a second revision of the board being assembled now. This has delayed shipments of this by a few weeks. I hope to be able to post some images soon. Early results show a much increased sensitivity compared to the standard Platinum.

The 4K board is completely working without any serious problems. However, the peak power consumption during high frame rate recording has caused some problems, effectively limiting the frame rate on the prototype. I have made some modifications to this to significantly improve the power distribution. However, the board is working in all other respects which means that I have been able to complete the firmware changes required. I have also modified the standard camera case to cater for the larger sensor size and added some fans to assist the cooling. I will be offering a range of lens mounts – thank you all for your feedback on this. The picture shows a Canon EF mount. I should have the modified board back in about a week for testing.

The intensity of product developments is beginning to ease and I have been able to focus some effort on other urgent requirements. The first of these is a website. This is under way and I hope to be able to launch it soon. Once this is up and running it will be the main conduit for future updates and product development information.

I am trying hard to get production up to speed and also to ensure that the fps1000 stays ahead of the game. Thanks to everyone who has supported me and placed orders – I am working hard to fulfill them.

There is also one more exciting product announcement to come – but this will have to wait until next time.