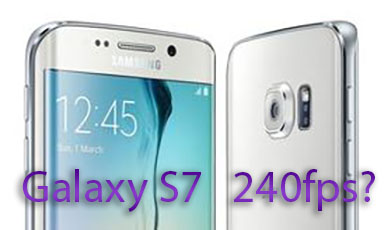 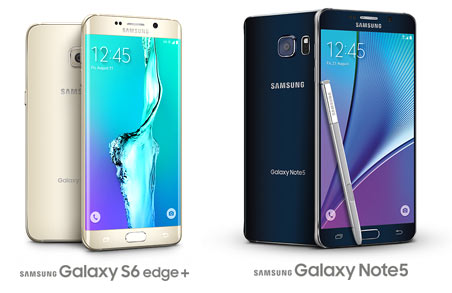 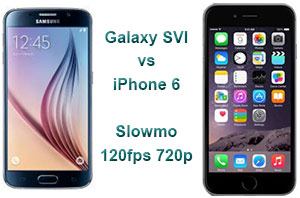 We have been getting quite a few messages with the question of what slow motion smart phone to get.  The already proven iPhone 6 vs the up and coming Galaxy S6 especially the edge.

Some reviewers have already had a go at it to compare the slow motion mode in both phones.  Video by TechBuzz Below: → Continue Reading Full Post ←

Looks like the rumors got it wrong again in regards to the 240fps for the Samsung Galaxy S6.  They did however hit it with the 720p at 120fps slow motion mode for both the Galaxy S6 and HTC One M9 phones. This is basically the same spec most high end phones that did slow motion sported. What broke the trend is the iPhone 6 and 6 Plus with 240fps at 720p.