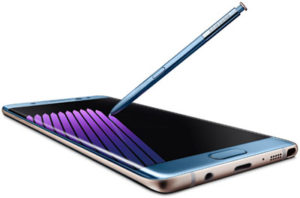 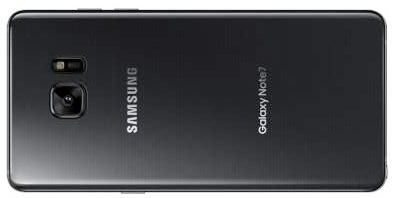 The Galaxy Note 7 is expected to be released the 15th of August 2016, just a few weeks from now.  There have been a few spec leaks that will put to rest the video capabilities of the phone.  While these may change at release time; the amount of confirmation makes the information more reliable so close to the unveil.

The camera specs look to be identical in scope and capability to that of the excellent Galaxy S7, Galaxy S7 Active and S7 Edge which is one of the best performing portable phone cameras ever released. Low noise, great detail and dynamic range that is orders of magnitude better than what the same flagships sported just a short 4 years ago. → Continue Reading Full Post ← 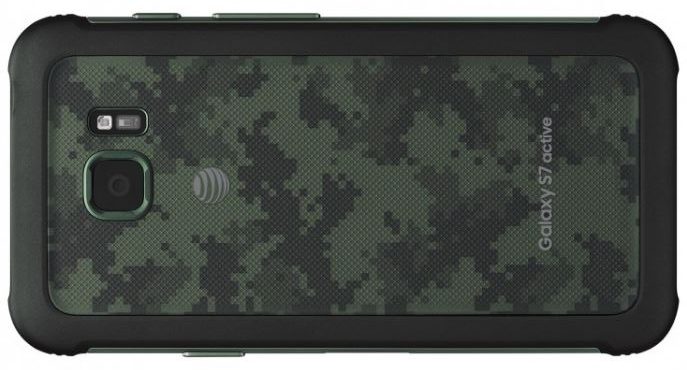