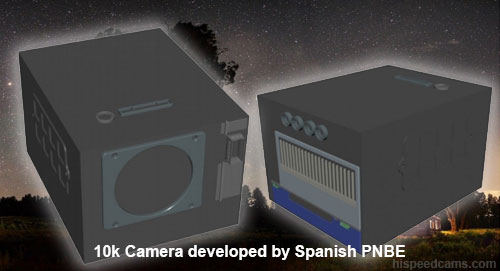 The Spanish Association of Broadcast, Cinema and TV Producers or PNBE for short, is sharing some information about a camera they are custom building for the purpose of shooting a new series for Spanish Television that explores  Nature and Astrology “Or maybe Astronomy” which could be a translation error.  The new camera will be able to shoot at pretty remarkable specs like 10k and 8k video including higher frame rates at many resolutions that surpass anything in its class.

The camera needs to have extreme detail and low light performance with RAW capabilities.  Only a dozen will be built for the TV program but we assume they share the information in order to see if there is interest in the market for DPs and other professionals to own such a camera.  We were happy to see that the spec sheet is very detailed with both H.264 and H.265 support aside from RAW and Cinema DNG formats in recording. → Continue Reading Full Post ← 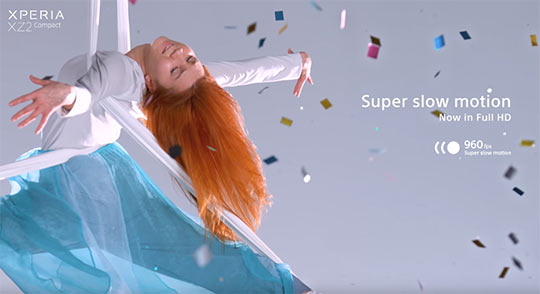 Camera companies are too loose to call video formats HD and Full HD when they are really just upscaling lower resolution video up to save in an overly compressed format.  The inclusion of now 1080p 240fps has to be the better spec here as the 960fps mode tops out at 0.2 seconds for a 6-second playback at 30fps.  Hardly ideal and much like what we saw in the Sony Xperia XZ phones of 2017. → Continue Reading Full Post ← 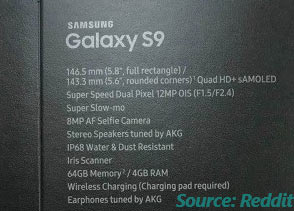 One problem, however, is that in the USA the phone will not ship with the Exynos 9 Series 9810 but the Qualcomm Snapdragon 845 which may not support the slow motion frame rates. In other places in the world, however, the  Exynos 9 Series 9810 will be on the phone.  This is the fault of a 1993 agreement between Samsung Qualcomm which forbids them from releasing phones with their own chips. More info about it here at Forbes. → Continue Reading Full Post ← 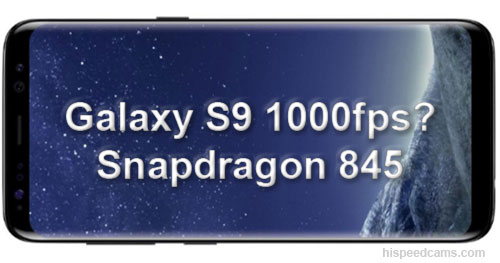