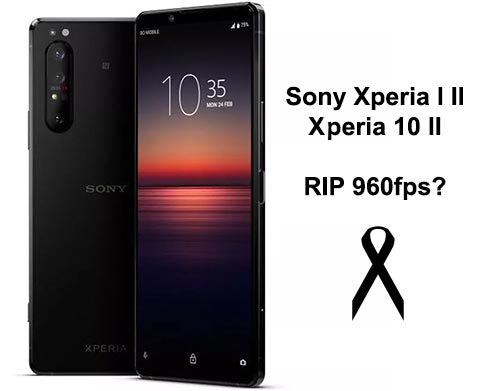 If you recall in years past, the Sony brand was incorporating their Motion eye™ technology which pairs a sensor with ultra-fast memory on the same package to allow for large datarates and super slow motion capture. In the lab, the phones were able to shoot up to 1000fps at full 1080p HD with excellent quality.  What came out in the Xperia phones was a somewhat odd translation of 0.1 seconds recording time at 1080p 960fps/1000fps which came out to be extremely short and a kind of useless feature. Now that has been abandoned. → Continue Reading Full Post ← 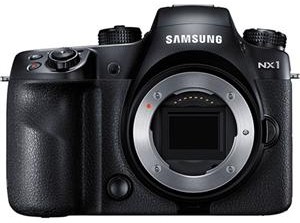 Samsung has pulled out the German market with the Samsung NX1 camera for lack of adoption it seems or a big marketing failure. Will other markets be impacted in the future?  It is quite a capable camera with 4k video and 120fps Full HD recording which currently sits in #11 in our Camera Guide for slow motion on a budget.  While the line may continue in the future those prospects have become more doubtful in recent days with the announcement.  The good news is that the camera may be heavily discounted by years end getting you a great bang for your buck with pretty respectable slow motion capabilities for a mirror-less camera.