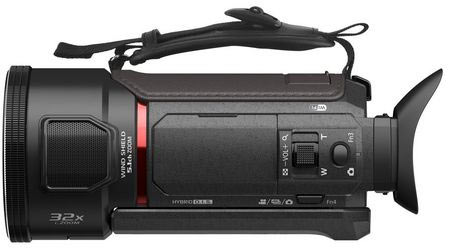 Panasonic besides formally announcing the GH5s Lumix camera at CES 2018, also introduced 3 new camcorders that will replace their current offerings, in what could be a dependable yearly occurrence.   Panasonic seems to avoid the fact that camcorder sales are probably as rare as Blackberry devices these days but whatever their motivations are, it seems Panasonic, Sony & Canon are keeping the flame alive.

With every introduction, Panasonic seems to improve steadily in image quality and features with continued innovation especially in the areas of HDR imaging and O.I.S Optical Image Stabilization which now sports a hybrid system that uses three technologies to create what might be the best stabilized camcorder ever produced. The demo is certainly impressive and should make every high zoom fan excited about the possibilities of this technology in higher end gear.

Automatically equalizes the gradation in response to the brightness distribution within the image. → Continue Reading Full Post ← 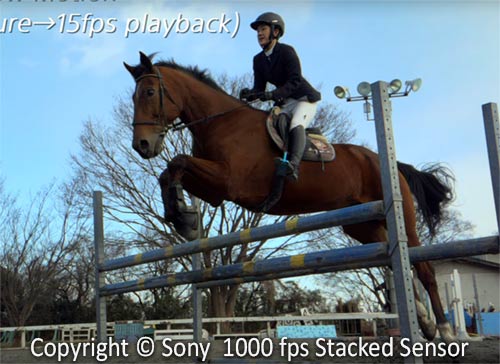 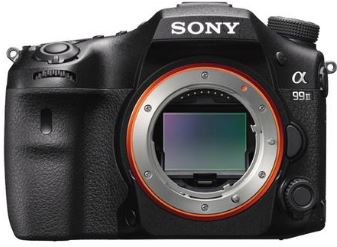